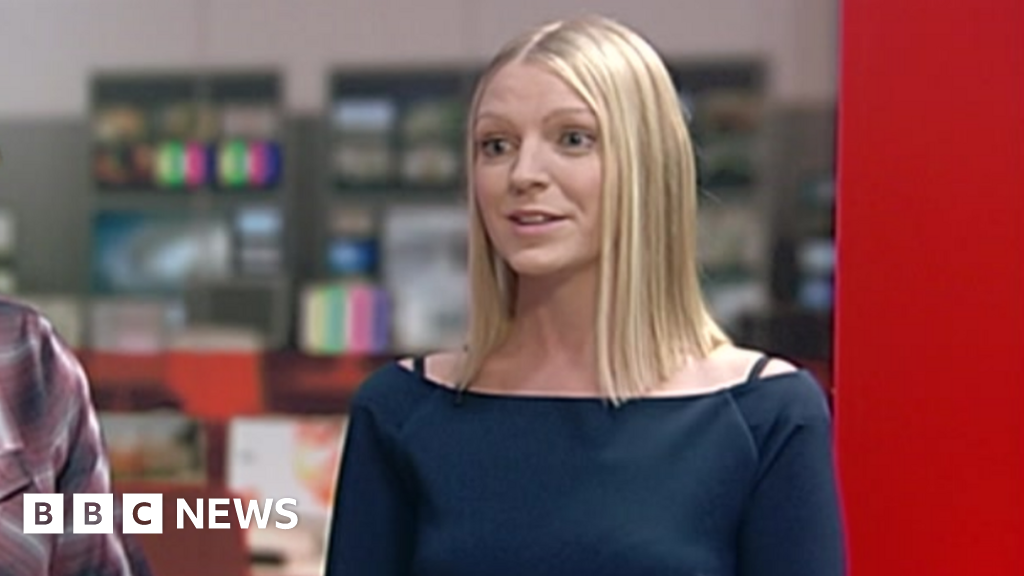 A Worcestershire woman who underwent a pioneering operation in Spain after her she was injured by a ceiling fan said she was making "amazing" progress.

Rachel Pighills, from Pershore, suffered a complex injury which led to her skull slipping down on to her spine after the incident in 2018.

She had a "metal fusion" from her skull down to her T5 vertebra as part of the operation.

"I'm learning to the new challenges it brings, without any movement in my head or back," she said.

She also said her doctor in Barcelona had been "absolutely amazed" by her progress and the bone re-growing over the fusion was "the best possible news".

Rachel said she hoped other people in her position would also find generous benefactors and added: ""What better gift to give than the gift of life?"