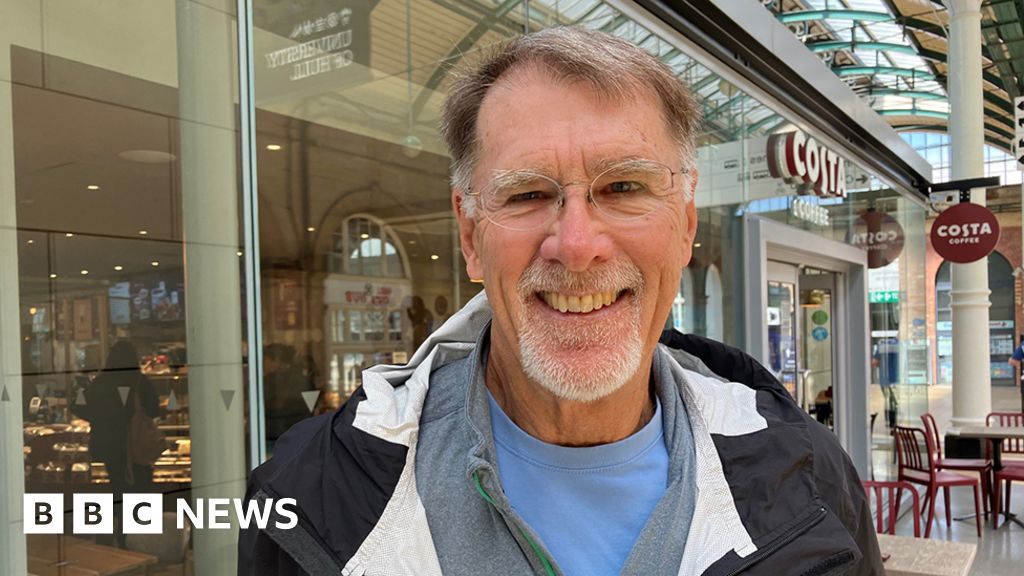 "If I hadn't been able to I probably wouldn't have been so happy for them striking, but I do believe in striking really for your money. It's the only way to do it, the only way to get money."

He said when he first heard news of the strikes he was "a little concerned that it might affect our travel". However, the dates of industrial action fall on days when the family will not be travelling.

Mr Sarosdsy said: "They seem to be more frequent than we have in the US. I'm afraid that's probably because we're probably more severe on strikers than they are here.

"I can understand why they might feel like they need to strike, but I do think they are doing it in what seems like a very civilised fashion.

"So I don't really put the blame with the workforce as such even though I believe they should never ever strike for money but to me the unions have failed they failed their members and they've failed the public and they should be hanging their heads in shame."