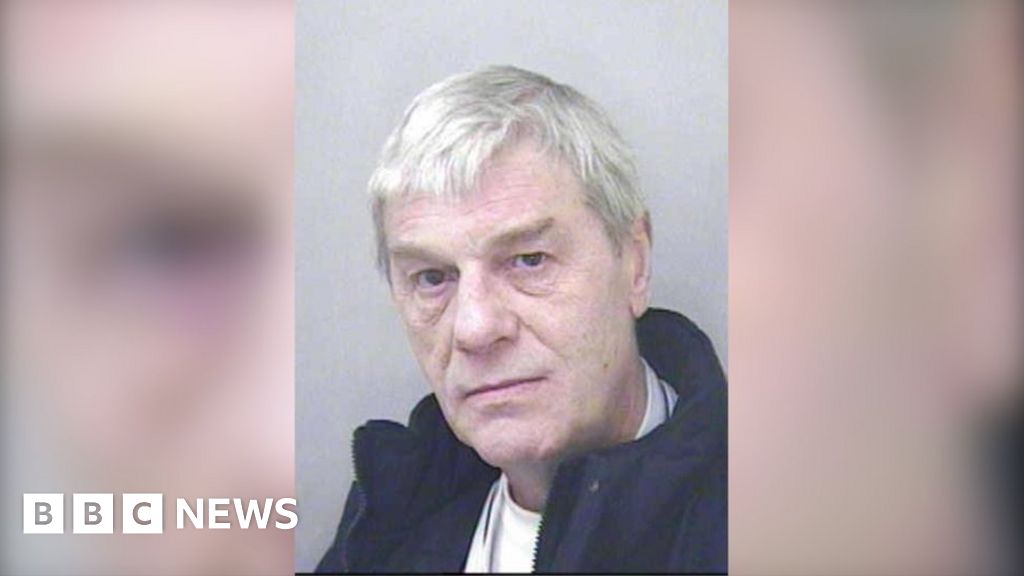 An elderly woman with dementia was "easy prey" for a rapist placed in the same care home, her husband has said.

Carpenter, then 65, was free to roam the home even when his rape conviction from 40 years earlier came to light, the four-day trial heard.

Speaking after the trial, the victim's husband, who has since lost his wife to unrelated causes, said: "I made the hardest decision of my life to put my one true love into a care home, and for this to have happened is absolutely heart-breaking."

He said he felt "utter and total disgust and anger" that Carpenter was able to target his "poor wife" and mix freely with some of society's most vulnerable.

"She was left as easy prey for a monster who should never have been allowed anywhere near her," he said.

The pensioner said he holds Hull City Council, which placed Carpenter in the home in January 2018, as well as those who allowed him to remain there when his convictions came to light three months later, responsible.

But Jemima Stephenson, prosecuting for the Care Quality Commission, which brought the case against Daysley and HICA, said Daysley should have established a "full and informative picture" of Carpenter's background prior to admitting him on an "emergency placement".

Daysley claimed she had sought advice from Heather Joy, then HICA's regional director and safeguarding lead, when Carpenter was admitted and again in April 2018 on being informed of his rape conviction.

HICA pleaded guilty on the opening day of the trial to failing to discharge a duty resulting in a service user being exposed to a significant risk of avoidable harm.

Lauren Dale, of Hudgell Solicitors, which represents the victim's family, said: "Residents were left at the mercy of a convicted sex attacker for months. It was an appalling and inexcusable situation."

It said: "We worked with the police at every stage of their investigation and we also carried out our own review, with the findings shared across all the agencies involved.