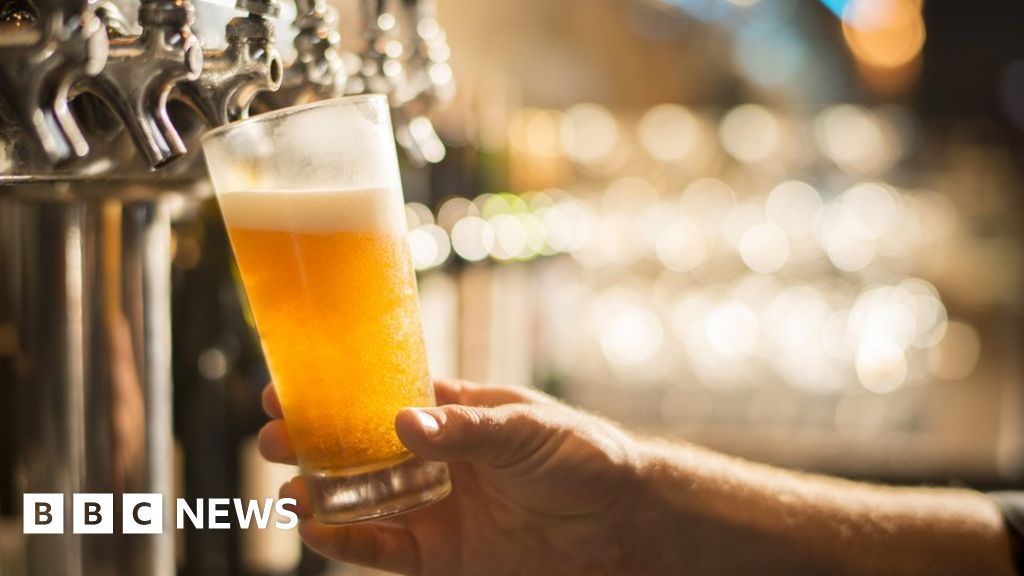 The Humberside Police officer would have been sacked had he not already resigned, the tribunal ruled.

Despite there being a one-per-person limit, the promotional offer at the Loxley Sports Bar and Grill, in the Malin Bridge area of Sheffield, was exploited by the group with made-up details to sign up for free pints of lager.

A hearing in Goole, East Yorkshire, was told how Mr Elliott, who had three years' service, fabricated the email addresses during England's Euro 2020 win over Germany on 29 June 2021.

Chelsea Brooke-Ward, for the prosecuting authority, said the group were thought to have received 26 free lagers between them during the evening "despite being well aware it was one free pint".

The barrister said the former officer denied, in a statement given to detectives, an allegation he secured 10 free pints for himself and more for his friends.

Mr Elliott also failed to disclose a speeding offence and that he had been identified as a suspect in a criminal investigation when he made an application to transfer to Derbyshire Constabulary, the panel heard.

Ms Brooke-Ward told the hearing Mr Elliott, who did not attend the hearing, filled in a vetting form in May 2021 but did not include key details.

On Thursday, the panel's independent chairman, Nick Hawkins, said Mr Elliott would have been dismissed if he had still been serving.