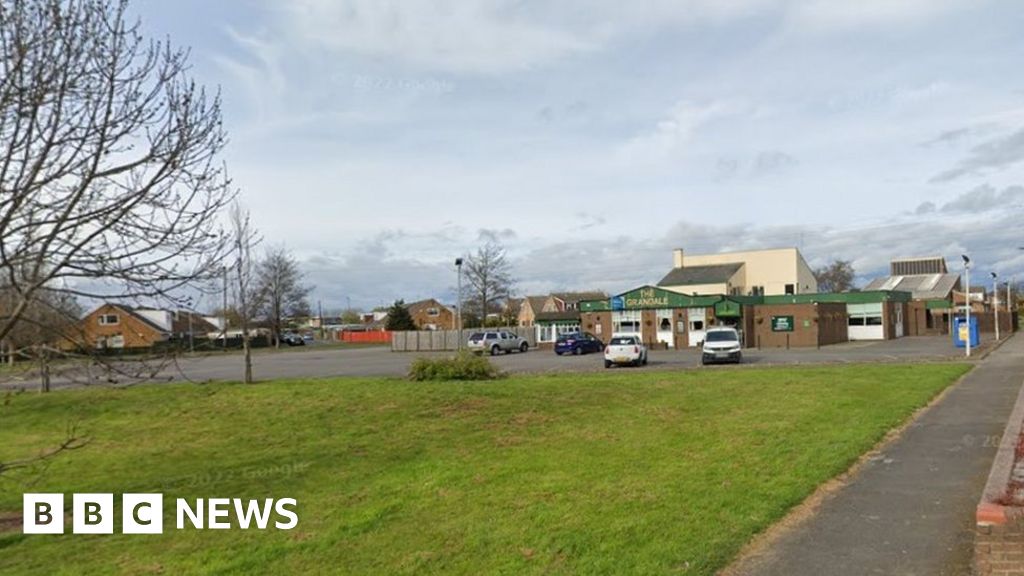 A man has died after being attacked outside a pub in Hull.

Humberside Police said he was set upon by a group of men outside the Grandale pub in the Sutton Park area of the city in the early hours of Saturday.

The victim suffered serious injuries and was taken to hospital but later died.

The force said a man had been arrested in connection with the attack and was in custody. Anyone with information is being urged to contact police.