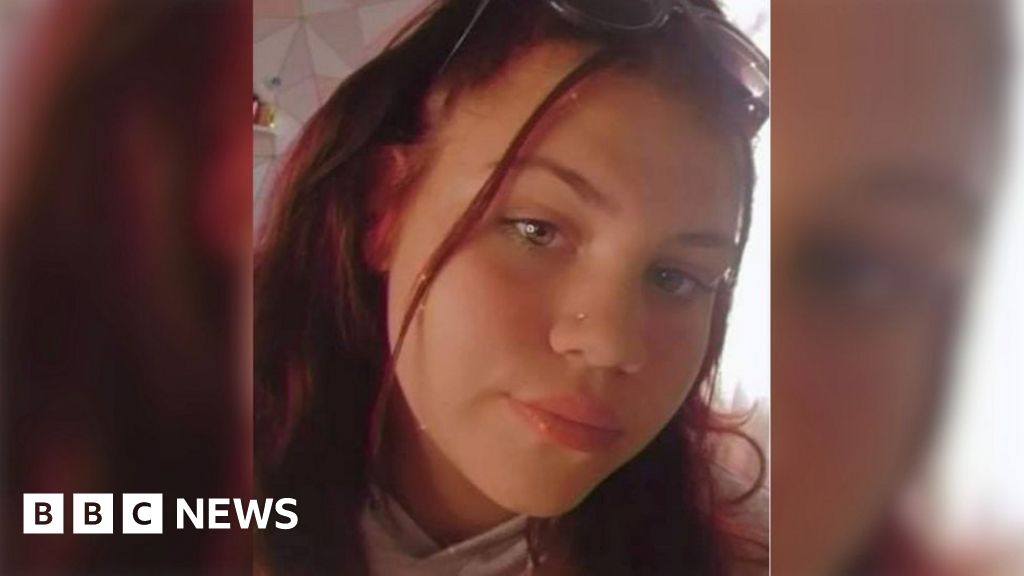 A 13-year-old girl was hit and killed by a car while making her way home with friends from a trip to a McDonald's, an inquest heard.

The inquest heard Mya had been to a McDonald's with friends and tried to cross the road to reach a hole in a fence, used as a short cut to her housing estate.

Two of Mya's friends remembered hearing challenges along the lines of "first one back to the estate", but it is not known if Mya heard this or not.

Det Con Claire Fullager, from Kent Police, told the inquest: "At least two comments were heard by two witnesses of a challenge to try and get across the road quicker, but there is no evidence Mya heard that challenge."

A delivery driver who arrived less than a minute later began first aid and two off-duty nurses also attempted CPR while waiting for the ambulance.

The driver of the car which hit Mya passed drug and alcohol tests, there were no faults with his car and police ruled he was driving below the 50mph speed limit but would not have been able to stop in time.

Coroner Katrina Hepburn said: "I want to pay my sincere condolences to the family for these events which led to the tragic loss of Mya."

"She wanted to be a carer or support worker and was already helping other pupils at school with their reading and writing.

"Her death has affected us tons, we miss her loads, and her little sister turned six five days before the crash.