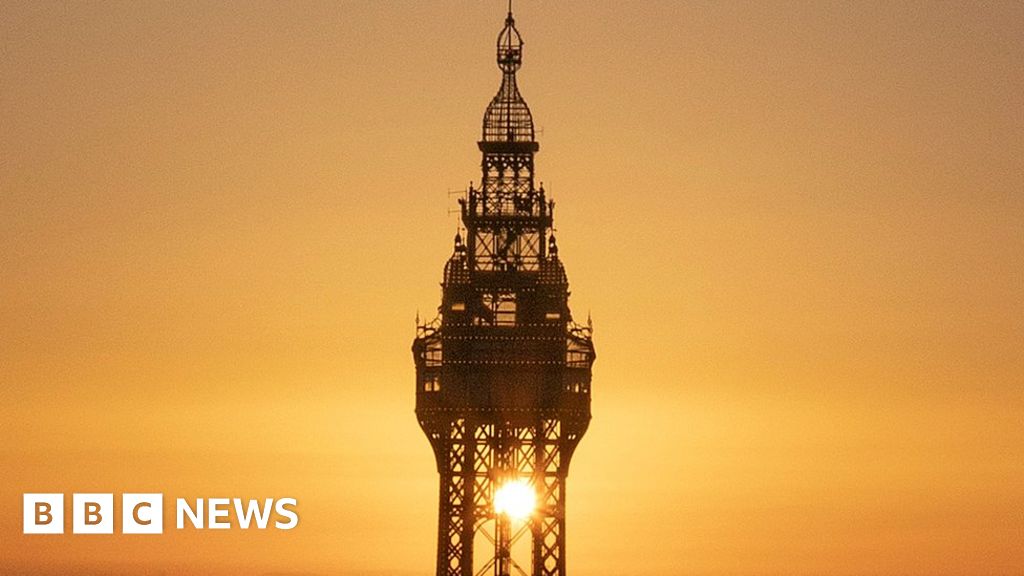 It is among many seaside destinations cut off from the network during the third day of strikes this week.

Alan Cavill, from Blackpool Council, said: "We'd expect maybe 25,000 people to come by train today and they're not going to be able to do that."

Mr Cavill, who is head of tourism at Blackpool Council, said the strikes' impact could also be intensified as the popular resort had experienced a 20% rise in train use compared with 2019, which he attributed to the cost of fuel.

"The immediate effect is clearly going to be on those that rely on some of the day-to-day trade like ice cream parlours, fish and chip shops, arcades, street food vendors and so on, who traditionally do really well in the weekends at June."

The Lancashire town saw a 75% rise in footfall in the last quarter of 2021, when more than 17 million people visited, compared with a little more than 10 million in 2019, according to council figures.

The RMT has not announced any further strike dates, but says industrial action will continue for "as long as it needs to", which has drawn criticism from Transport Secretary Grant Shapps who said the union was "damaging people's lives".

Some hotel owners say they have had some cancellations this week. But some have had said they have not had any, and had not noticed any impact.