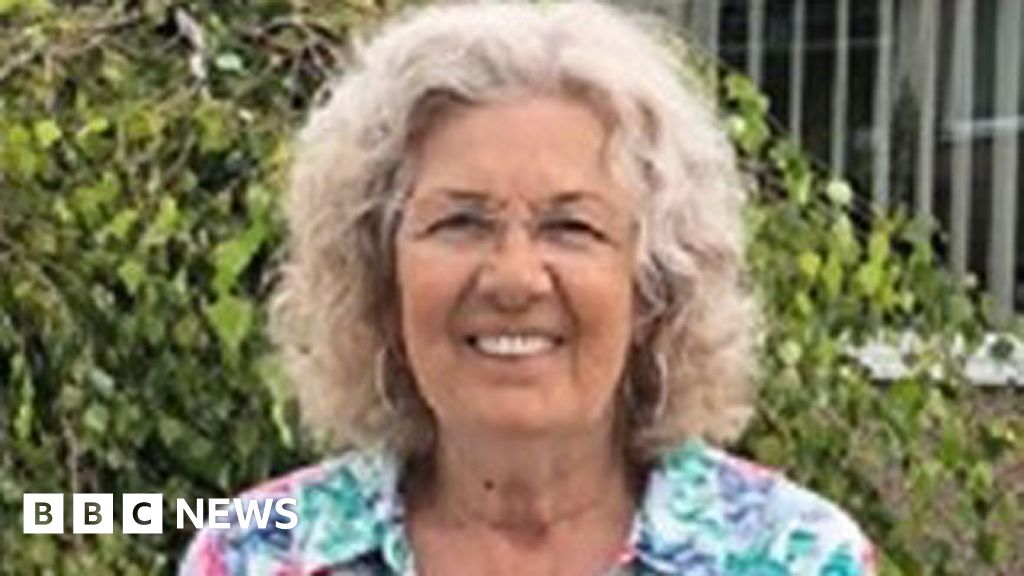 A woman who died in a hospital's stroke unit four years ago was subjected to a "horrific attack" while receiving medical treatment, police have said.

A murder investigation was launched after a post-mortem examination found she had died from a haemorrhage caused by a non-medical related internal injury.

"She was a patient in the hospital, receiving medical treatment when she was subjected to a horrific attack which ultimately led to her death," she said.

"For four years, Valerie's family have been left devastated by her death, they want and deserve justice."

She said "someone will have key information" and "someone can help us the find the person responsible", adding: "I would urge that person to come forward to help us solve this terrible crime."

The investigation had been lengthy and included gathering witness statements, forensic examinations and medical reviews," she added.