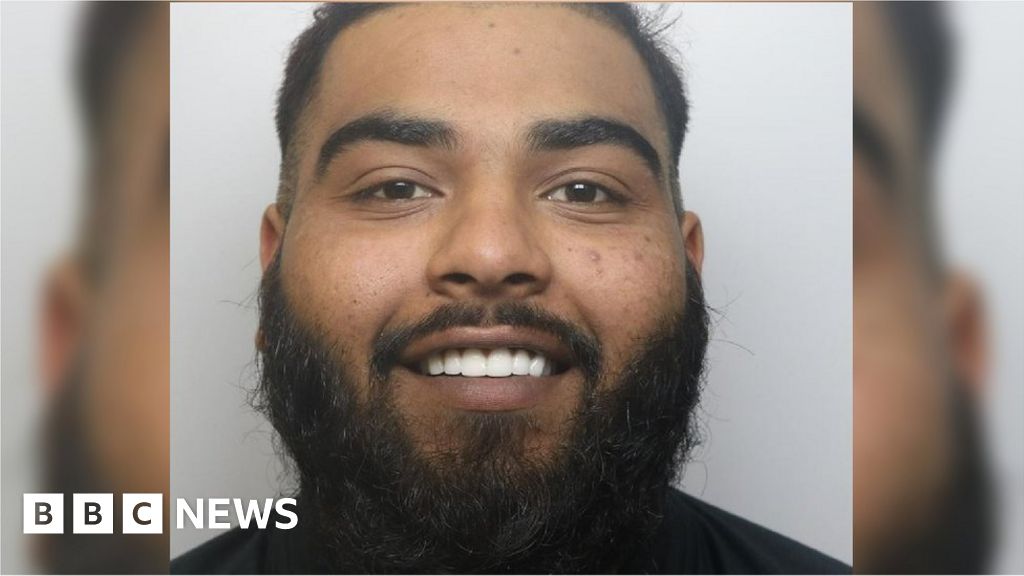 A man whose YouTube channel showed him driving high-performance cars at high speeds on busy public roads has been sentenced for dangerous driving.

Adeel Habib, 25, from Harehills, Leeds, was behind the Certi Drivers channel, which had more than 68,000 subscribers.

Appearing in court by video link, he was also disqualified from driving for 49 months.

Officers became aware of his YouTube channel while targeting dangerous driving and anti-social behaviour at illegal car meets in Leeds and West Yorkshire.

Habib's videos showed him driving dangerously on public roads, at high speeds, weaving in and out of traffic, racing other drivers and ignoring red traffic lights, police said.

While under investigation for the driving offences he was sent to prison for his part in a drugs supply conspiracy.

After sentencing, Insp Richard Horn said Habib was someone who regularly drove with "all the potential risk of harm to other road users that accompanies such appalling behaviour".

Habib was "absolutely shameless" and showed "utter contempt" for road users and the law by "regularly posting videos of his antics to impress his many followers", he added.

"Habib's own arrogance was his downfall in that those videos provided us with a rich seam of material to present to the court and have him answer for his actions."