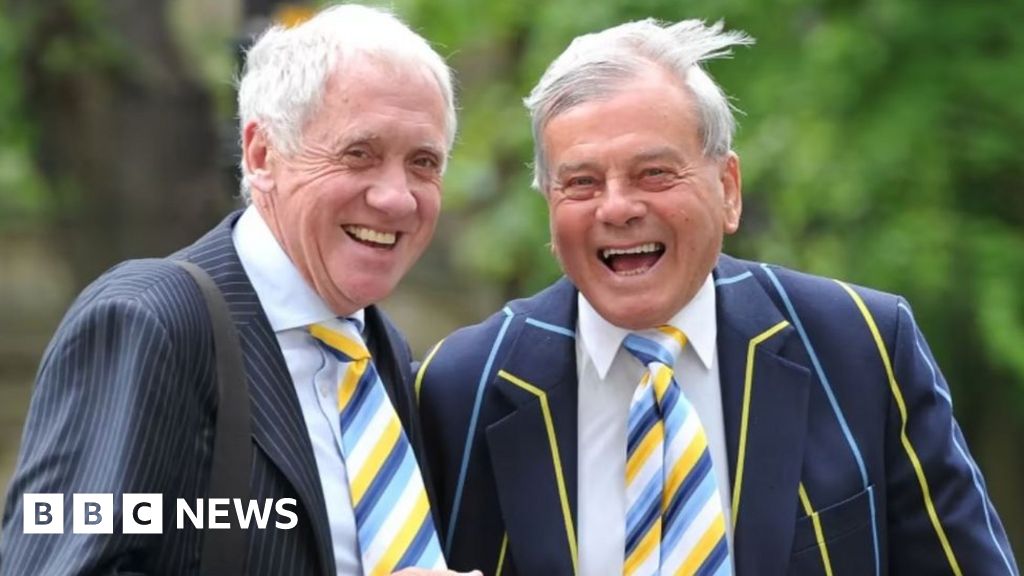 During his career had also reported for Match of the Day and Grandstand and commentated on Olympic and Commonwealth Games.

His Christian faith and philanthropy led to a strong friendship with former Archbishop of York Dr John Sentamu, who described him as a man of journalistic integrity who used his celebrity status to help others.

"He didn't wear his faith on his sleeve," he said. "He wanted his charity work to tell people, 'I am actually doing this for someone called Jesus who sent me and people are in poverty'."

She said: "He let me go to Look North and look around and see what a newsroom was like and see the kind of jobs that people did behind the scenes in TV as well as in front of the camera.

"Without doing things like that for people, someone like me who had no connections at all in television would not have had an opportunity to see what that industry was like."

"But most people just wanted to talk to Harry Gration because he was a part of so many people's lives - truly loved and truly missed."