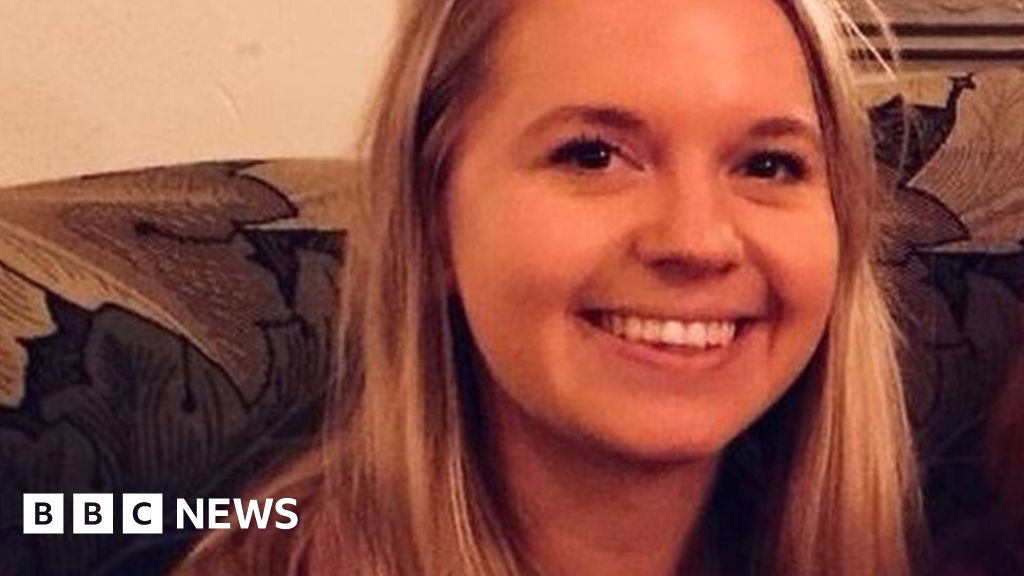 Atkinson received a lesser sentence of nearly 16 years because the weapon he used was already in the home.

Miss Devey Waterhouse's mother Julie Devey was "horrified" that the sentence was shorter than it would be if her daughter was killed in the street.

Ms Devey said: "As soon as we were told that the sentence that would be handed out to our daughter's killer would be starting at a point 10 years less than if she was killed out on the street, we were horrified.

"Domestic homicides often use 'overkill', which is more force than is necessary. In Poppy's case, she endured 49 knife wounds and over 100 injuries altogether.

"These facts appear to be ignored by the justice system. By having a minimum starting tariff at 15 years, these victim's lives are diminished. It sends a very clear message to families and the public that those lives were worth less than those taken outside."

The campaign has been backed by the mayor of West Yorkshire, Tracy Brabin, who said: "My heart goes out to Poppy's family for their devastating loss, which is yet another horrific example of male violence towards women and girls.

"It can't be right that you receive a sentence that's 10 years lighter, just because you pulled the knife from the kitchen drawer, rather than from your pocket."

Alison Lowe OBE, West Yorkshire's deputy mayor for policing and crime, said she would call on the Secretary of State for Justice Dominic Raab to change the treatment of such cases.