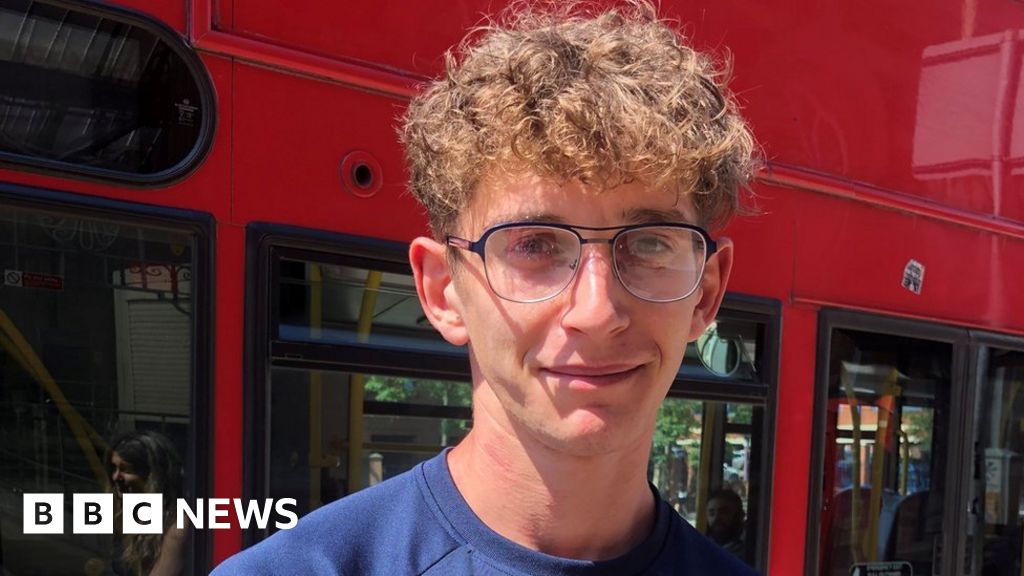 People travelling for appointments or commuting for work have had their plans derailed by the strike action, which has seen tens of thousands of staff walk out over pay, redundancies and reforms to working practices.

"If I return home later, the trains are only available until 18:00, so I think I might have to go home early from work, which would be terrible," he said.

"I took the overpass to King's Cross and it seemed like my train [to Leicester] I was going to catch was waiting, but it was delayed," she said.

One man in Derby, who was supportive of the industrial action, said: "I think [the strike] should continue until there's a decent agreement between the government and the rail people, so they can give the workers a reasonable amount of money to live on."

"They haven't had a pay rise in three years, they are saying their expenses are - the same as everyone else in the country - going up all the time.