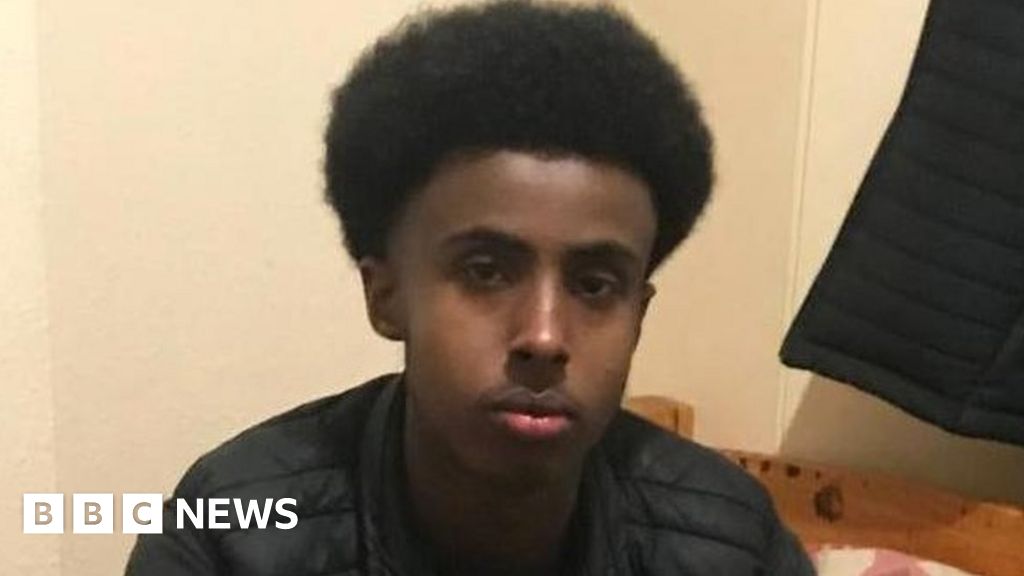 An 18-year-old man was stabbed to death after being lured to a fake drugs deal, a court has heard.

Leicester Crown Court heard Rizwan Gul and two others were robbed when a gang burst into a flat in the city just after midnight on 7 September.

The prosecution said this led to Mr Mohamed being ambushed near a park during the bogus drug deal.

Jurors heard Mr Gul and two friends were attacked in a flat in St Saviours Road, where phones, money and a car were stolen.

One of these phones was used to organise drug deals, the court heard.

The following day, the court was told a series of calls and threatening text messages were sent by Mr Gul to various phones, including the drug deal phone now being held by Mr Mohamed.

Mr House told the jury on the day of the stabbing, Mr Gul bought an second-hand Audi for cash that was used, along with a Ford Mondeo, to take some of the defendants to the scene of the attack.

Mr House said this showed Mr Gul was asking them to contact Mr Mohamed via the stolen phone and arrange to meet to buy drugs.

At about 23:40 BST, witnesses close to a park in Melbourne Street described six men in balaclavas getting out of the Audi, at least four of them carrying large knives.

They also reported the sound of "rowdy youths running" followed shortly after by loud screams.