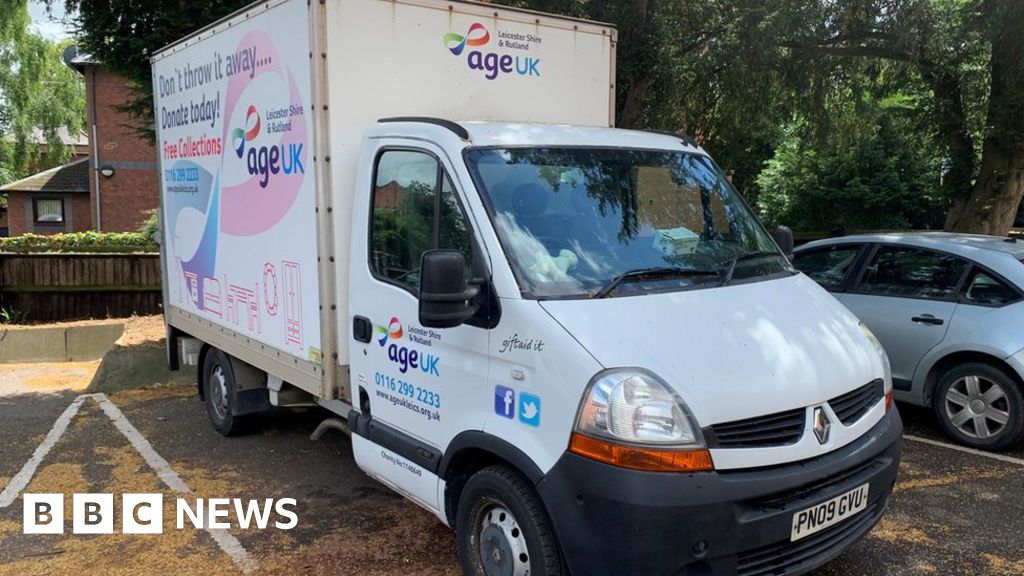 A charity stands to lose thousands of pounds in revenue after thieves stole diesel from one of its delivery and collection vans.

Age UK Leicestershire and Rutland's executive director said a hole was drilled into the tank underneath the van in their car park in London Road, Leicester, between Friday and Saturday.

Tony Donovan said the damage would keep it off the road for several weeks.

Mr Donovan said: "They stole £180 worth of fuel. It's not so much the fuel, it's the vehicle will be off the road for a few weeks.

"This vehicle is used to collect goods from people wanting to donate to the charity that can be sold in our shops and it's also used to deliver goods people have bought.

"Not having the vehicle on the road for two, three, four weeks means we are going to lose money, and in losing money services will be affected as well.

This process left fuel "all over the car park", and they had to put sand down to help remove it.

A Leicestershire Police spokeswoman said: "On Saturday a report was received that fuel had been stolen from the tank of a van parked in London Road.