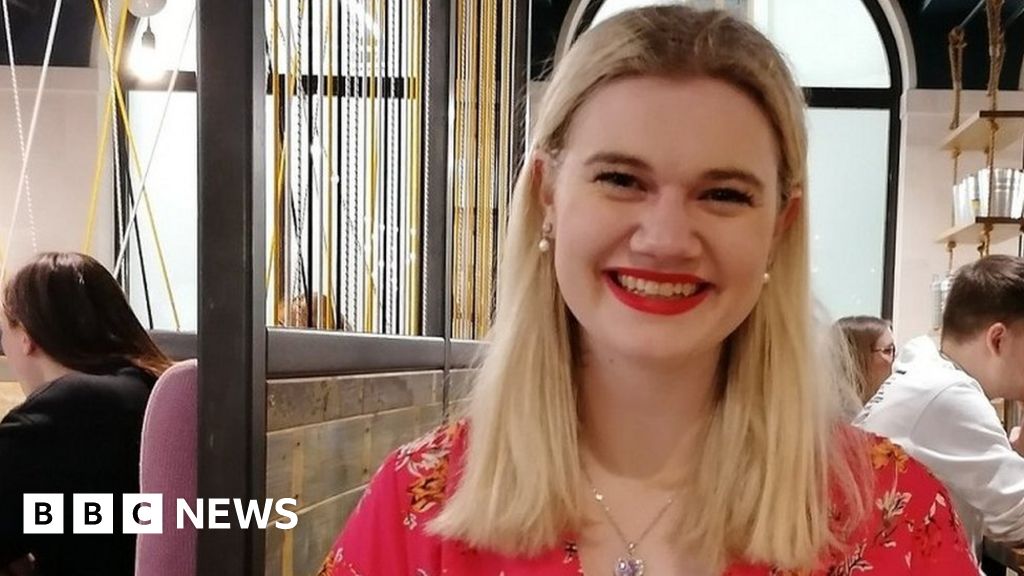 Prosecutors say he strangled her in the living room then cut her throat 14 times with a kitchen knife before driving her body, in her own car, to Charley Road, near Woodhouse Eaves, where he hid her in undergrowth.

The court heard Mr McCullum had thrown Ms Newborough's phone into roadside bushes in Coalville on his way to dump her body and Mr Cammegh said he continued to text her "to lay a false trail".

Mr Cammegh said: "That's about three hours after he has killed her in the room downstairs from where he is sending that voicemail.

She told them she would not be late back to the family home in Nuneaton, Warwickshire, but they became increasingly worried when she did not return.

Mr Cammegh said when officers found her at 01:24 BST on Sunday 8 August they remarked it would have been "unlikely she would have been found until the change of seasons" had Mr McCullum not disclosed the location.