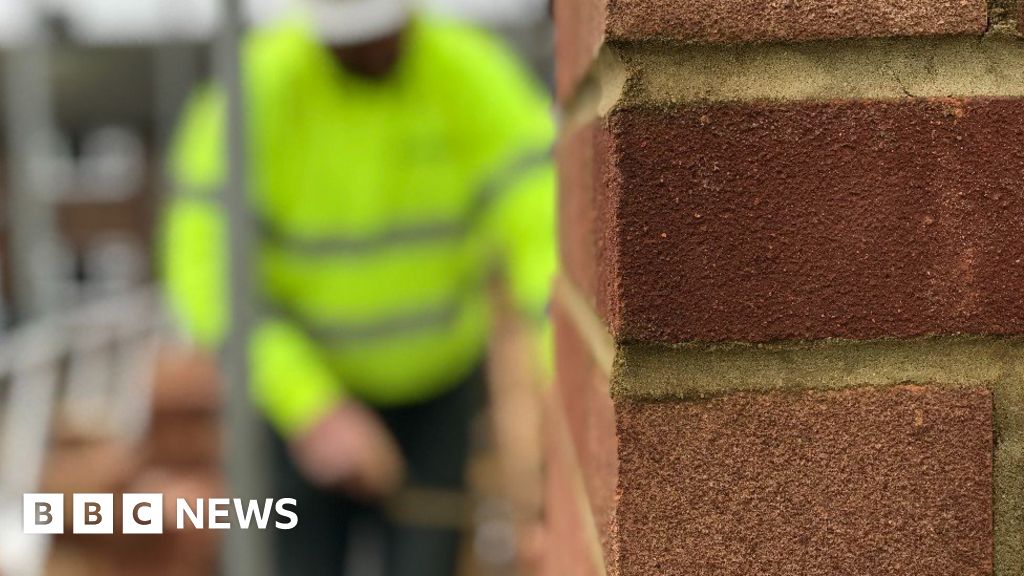 A builder who defrauded three households by taking money for work that was never carried out or done poorly has repaid £57,000 to his victims.

The council said two more of the 58-year-old's victims came forward in 2018 over work at addresses in London.

Lawrence, also known as Trevor Fail and who traded under the name Max Crest, obtained large sums of money for home improvements and took payment for materials he did not purchase, the authority added.

Lawrence, formerly of Northamptonshire, was sentenced to two years in prison, suspended for two years, after pleading guilty to one count of fraudulent trading.

He also gave the council £57,000 before the sentencing to distribute to the victims. He now lives in Spain, the council added.

"It important that householders do not pay up front for works that have not yet been undertaken.

"We are pleased that in this case, the defendant will back money he took from the people he defrauded."