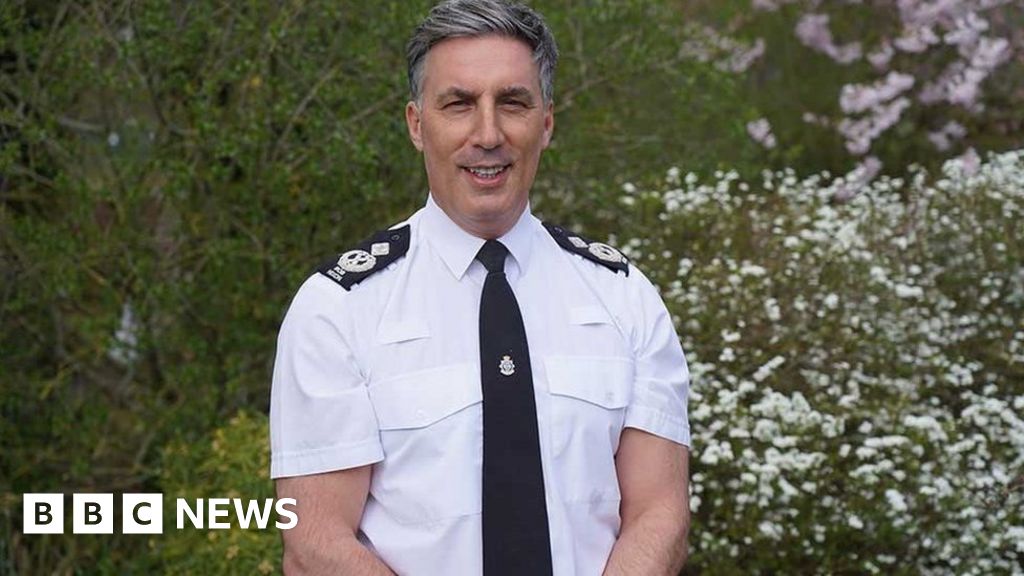 Mr Nixon had already been carrying out the role on a temporary basis since the retirement of Simon Cole in March.

He was named as the preferred candidate by police and crime commissioner Rupert Matthews last month.

Mr Nixon said it was an honour to be given the job and he would lead with "energy, drive, candour and a focus on service to the public".

"Rob has proven himself to be an outstanding leader since temporarily taking the role earlier in the year.

"Under his direction, the force has continued to deliver on and exceed its responsibilities to keep our communities safe, meeting some really stiff challenges with courage and strength."

He was promoted to deputy chief constable in February 2018 and two years later was awarded the Queen's Police Medal (QPM) as part of the Queen's New Year's Honours List.

Mr Nixon said: "It is very special to lead Leicestershire Police, my home force and the place I have been proud to serve.

"My focus as chief constable will be our service to the public.

"I want us to concentrate on the things that really matter to the people we serve."