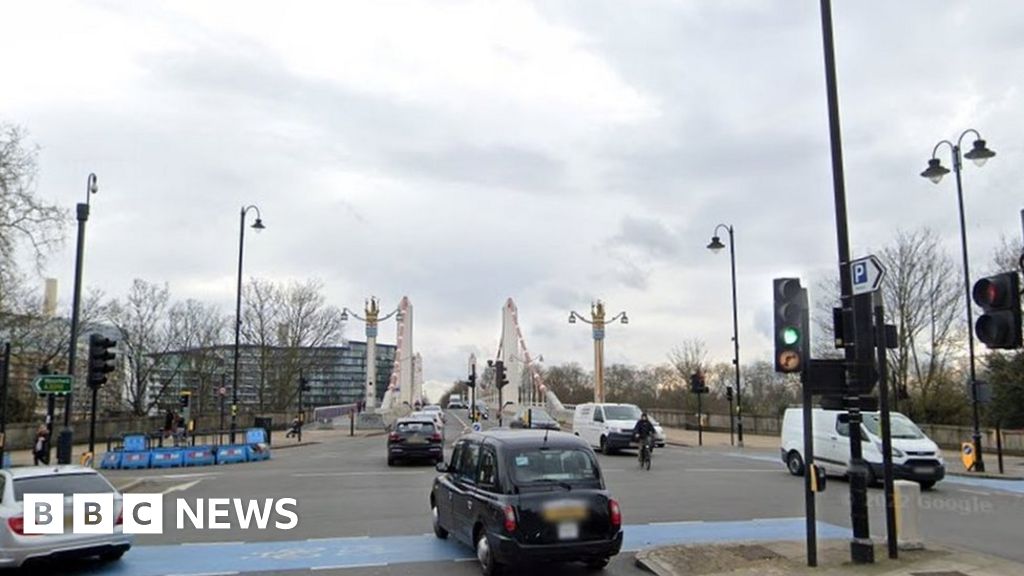 The family of a man who died after being pulled from the River Thames having been Tasered by officers have raised concerns about the police watchdog's investigation.

Relatives of Oladeji Adeyemi Omishore have welcomed a correction that he was not armed with a screwdriver, as reported by the Met Police on 4 June.

Releasing a statement through the charity Inquest, the family expressed concerns about how police treated the 41-year-old at a time when he was "clearly suffering from a mental health crisis and he was vulnerable and frightened".

On 4 June officers tried to detain Mr Omishore, saying they had received reports he was armed with a screwdriver on Chelsea Bridge Road.

He fled and ended up in the River Thames and later died in hospital.

Independent Office for Police Conduct (IOPC) investigators confirmed on Tuesday that Mr Omishore had been Tasered more than once.

In their statement after the IOPC's latest update, the family said: "We welcome the long overdue correction that all Oladeji had in his possession at the time was a lighter.

"Deji was clearly suffering from a mental health crisis and he was vulnerable and frightened.

"We have set out our concerns to the IOPC about how the officers communicated with him, their repeated use of force on him, and its impact."

They also expressed concern at reports that the two officers involved remained on active duty.