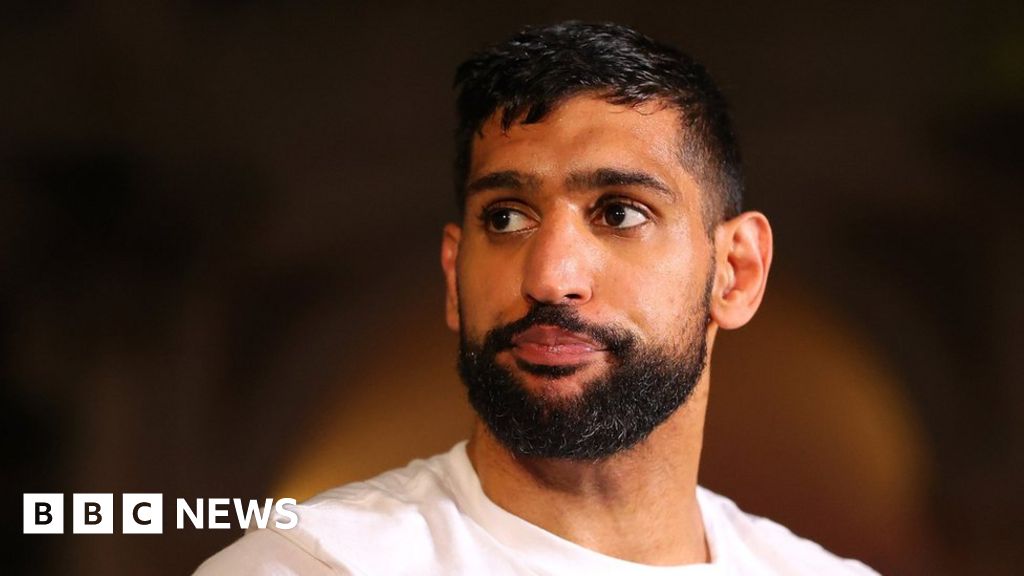 He was with his wife on 18 April when he said a gun was pointed in his face on High Road in Leyton, east London, and his £72,000 watch was taken.

Ahmed Bana, 25, Nurul Amin, 24, and Dante Campbell, 20, are in custody and will appear at Thames Magistrates' Court later, the Met Police said.

They are all accused of conspiracy to commit robbery.

The 35-year-old boxer said at the time that "the main thing is we're both safe".

No shots were fired and no-one was injured, police said.

Mr Bana and Mr Campbell have also been charged with possession of an imitation firearm.