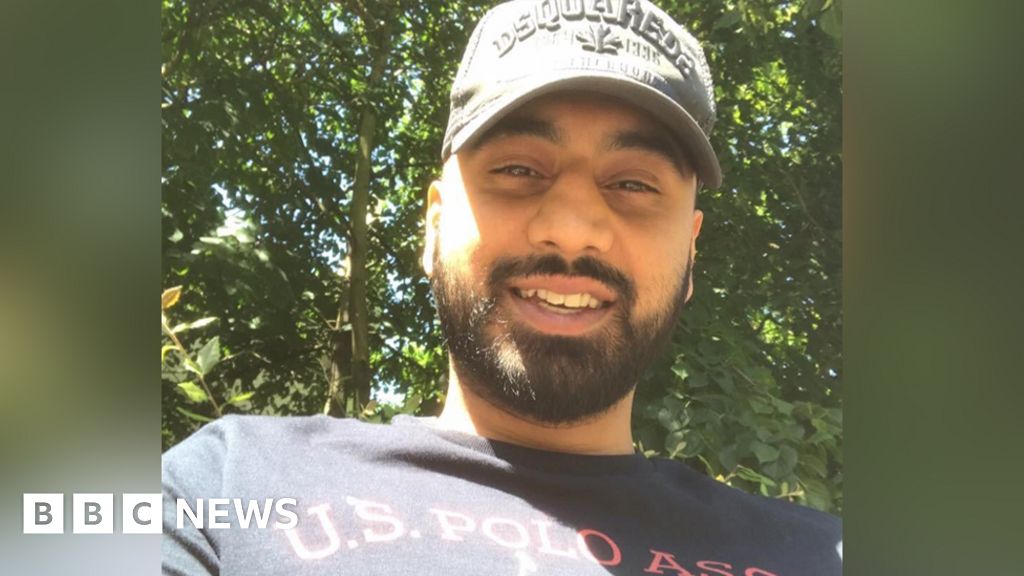 The victim of what police described as a "terrible attack" in the early hours of Saturday has been named.

Karamjeet Singh Reel was pronounced dead at the scene by paramedics at about 00:30 BST on Staines Road by Hounslow town centre in west London.

Det Ch Insp James Shirley said: "Our investigation continues at pace to unpick the events that led to Karamjeet's murder."

He added: "While we are making progress we still need to speak to anyone who was in the area of Staines Road in Hounslow in the early hours of Saturday and saw the events that led to Karamjeet being attacked."