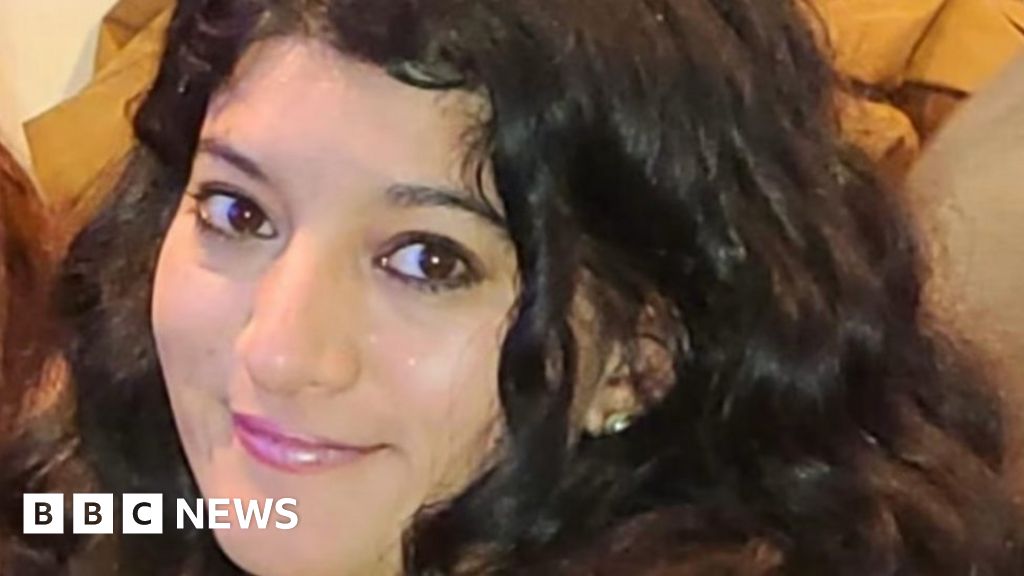 Paramedics were at the scene of the assault at about 02:45 BST on Sunday after Ms Aleena, who lived locally, was found by members of the public.

In a statement, Ch Supt Stuart Bell said: "It is now believed that she was the victim of an opportunist stranger attack. Her family are aware of this and they will continue to be updated."

He added there was no evidence of any weapons being used in the beating, which left Ms Aleena with fatal head injuries.

Ch Supt Bell said a full forensic examination of the scene and surrounding area had taken place, as had house-to-house inquiries as officers worked "at pace" to establish what had happened.

Other friends of Ms Aleena said she was "so soft and gentle, she never had a bad word to say about anyone".

Karina - who did not provide her surname - and Sherit Nair described her as someone who cared and looked after all her friends and was a "lifeline for her mother and grandmother" as she did all of their shopping and arranged their medication.

The friends, who had known Ms Aleena for years, said she graduated in October after extensive studying and had only been working at the Royal Courts of Justice for a few weeks.

They believe she was heading home from a night out with friends when she was attacked, adding that she walked everywhere, preferring not to drive.

Rafia Ahmed, who lives nearby, said she and her friends were worried about their safety and whether they should only go out in groups.

"Because it's literally on our doorstep it scares you. As a female you think twice about going out by yourself."

By the same time last year, there had been 58 London homicide victims, 12 (21%) of whom were female, according to the data.

"Women should not have to change their behaviour and should be able to go about their business feeling safe any time of day or night and it is our job to ensure that happens.