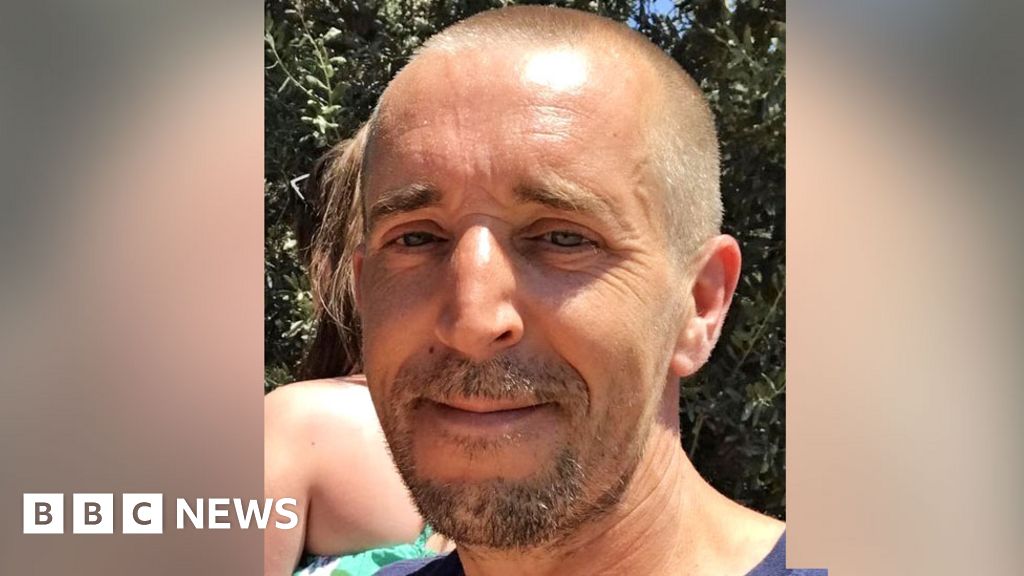 He was was subject to a Criminal Behaviour Order which limited his right to enter the Chingford Mount area of Chingford, the jury was told, but had already breached it seven times before the stabbing.

Mr Aylett said: "It is only too obvious that he cannot have thought that the Criminal Behaviour Order was worth the paper it was written on.

"Just as he was not willing to abide by the terms of the order, so the evidence in this case suggests he was not someone who was prepared to let anyone tell him what to do."

The prosecution said Mr Markham and his family had become "increasingly exasperated" by groups of youths "making a nuisance of themselves" at the back of the shops.

On the day of the killing, an argument broke out between Mr Markham, who was relaxing and smoking cannabis in the car park behind the shops, and the defendant and one of his friends.

The row was overheard by Mr Markham's daughter and one of her friends, who were sworn at by the defendant and his friend, the court heard.

A witness to the confrontation, Stuart Cole, had described the two youths as "goading" Mr Markham, and the defendant then saying to Mr Cole: "It's alright mate. He's going to get it."

Mr Aylett told the jury: "Provoked beyond endurance, there must have come a point when Jamie Markham wanted to chase this obnoxious youth away from the area where he and his family lived - and, no doubt, make sure that he did not come back."

Mr Markham, a stonemason, armed himself with a large drill bit he kept in his shed and ran at the defendant, "swinging the drill bit in the air" and attempting to scare him away, the prosecutor said.