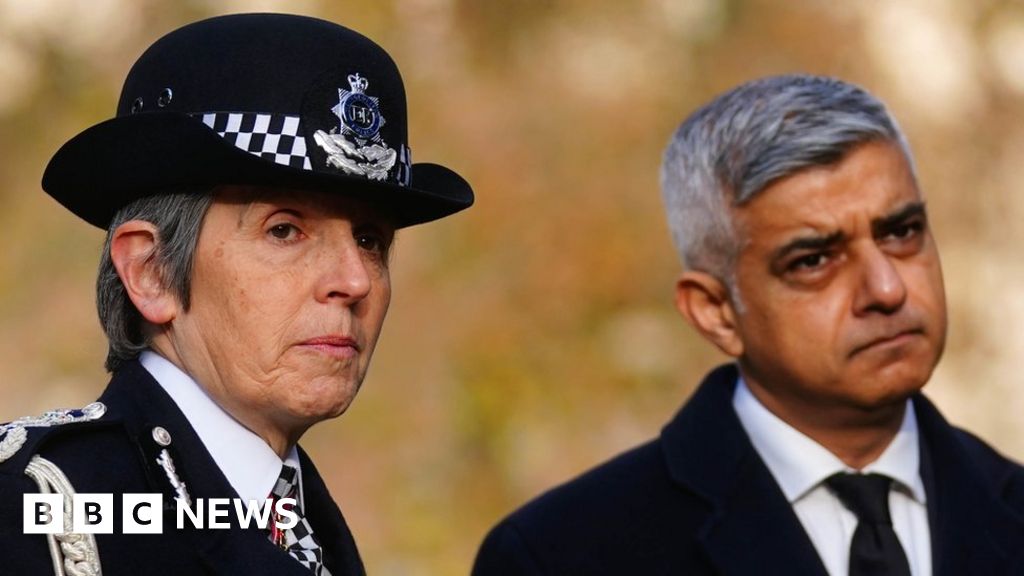 "By contrast, as many Londoners will attest, the mayor has been asleep at the wheel and is letting the city down," he said, highlighting how teenage murders reached a record high in the capital last year.

The mayor said he had been expressing concerns around trust and perception in the police service "for some time", as well as acting on cases such as the botched Stephen Port murder investigation and the Charing Cross scandal.

Mr Khan added he was the first to tell former police commissioner Cressida Dick to go: "It was me, not the home secretary, who made the decision for the commissioner to go after I lost trust and confidence in her ability to address these issues and to come up with a plan."

Asked whether political division was preventing proper scrutiny, the mayor claimed the home secretary was "refusing" to allow him to be in the same room as her for interviews with the two shortlisted candidates hoping to take over from Dame Cressida.

He said: "My understanding, as of today, is we will be interviewing separately not together, which doesn't appear to me the sort of teamwork Londoners expect from their home secretary and their mayor. What I think we should be doing is interviewing them together to reach a joint decision."