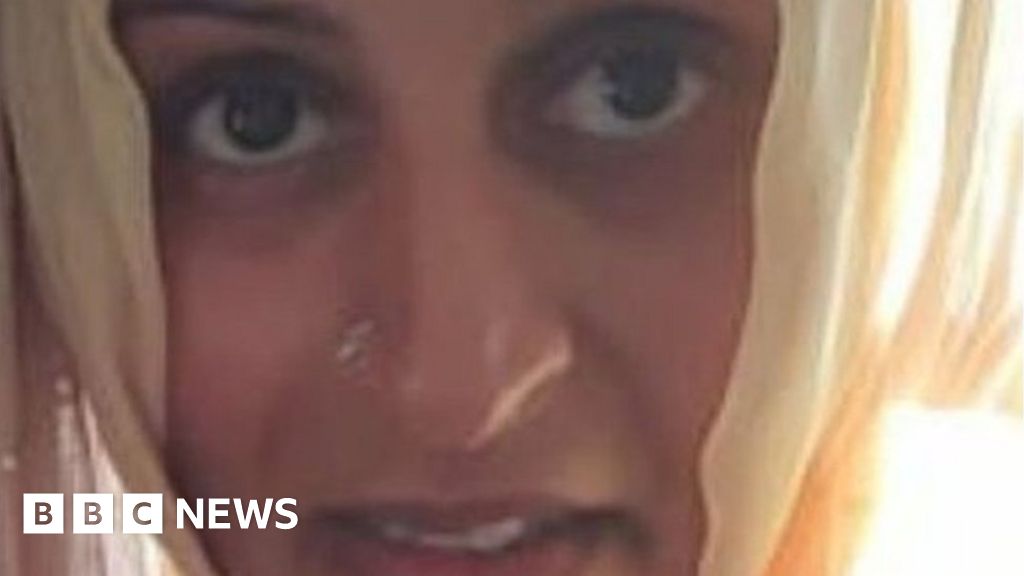 A man followed and murdered a woman in east London in the run-up to the first coronavirus lockdown, a jury has heard.

James Sinclair, 31, allegedly prowled the quieter-than-normal streets and stabbed Shadika Patel as she left her home in East Ham in the early hours of 19 March 2020.

The Old Bailey was told the 40-year-old had been planning to deliver a food parcel to her two teenage sons.

He also denies the attempted murder of a second woman who was attacked the following night.

Mr Sinclair had been living in Poplar and was recognised on CCTV by the hostel's manager, which showed him having an "awkward conversation" with Ms Patel before hiding behind a wall.

Although the pair moved out of view Ms Patel - who had been stabbed in the head, back and neck - could be heard on the camera screaming.

As the two of them went together into a dark alleyway, Mr Sinclair stabbed the woman repeatedly with a machete-like knife.

She survived because of the speed she received medical treatment, the court was told.

Mr Sinclair has refused to attend court and is being represented by his lawyers.