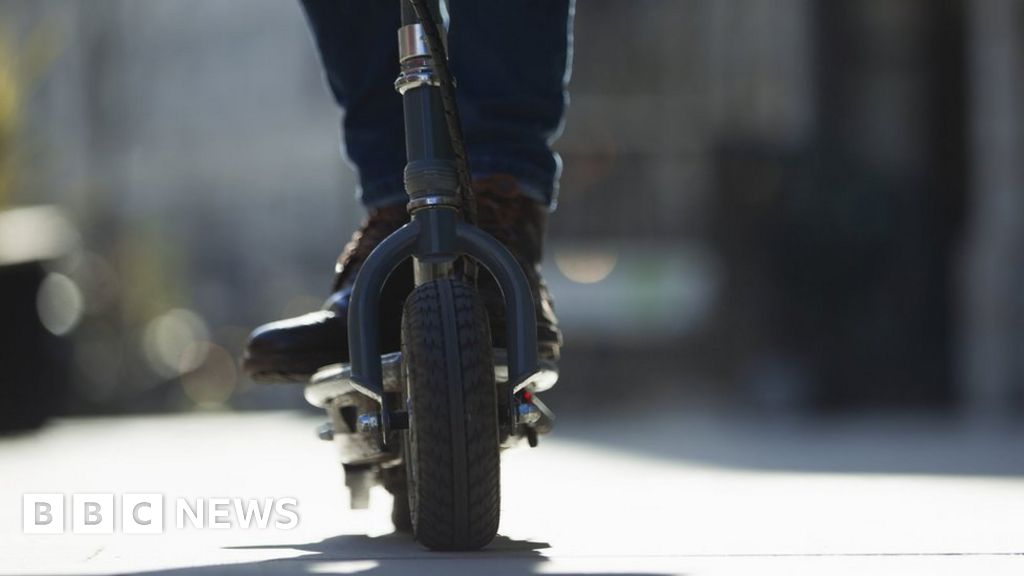 A man who was riding an e-scooter has died after a crash with a car.

The Metropolitan Police said officers were called to Ferndale Road in Brixton, south London, at about 18:05 BST on Saturday.

The rider of the e-scooter, a 53-year-old man, was taken to hospital where he later died. Police said officers were working to identify his next of kin.

The force said the car involved stopped at the scene and there have not been any arrests.

Police have appealed for anyone with information to contact officers