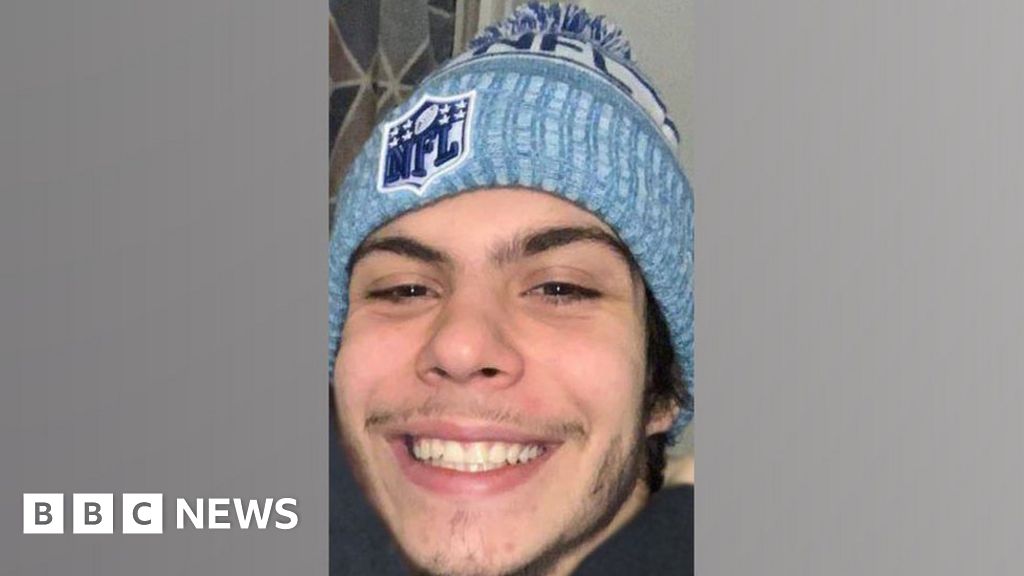 Two teenagers have been charged with murder after a man was stabbed in south-east London.

Two boys aged 14 and 17 were charged with his murder on Friday, and have been remanded into custody until their next court appearance.

In a statement his mother said he had a "sparkling personality and infinite goodness in his heart".

She said: "He was taken from us far too soon in the most brutal and cruel way.

"Gabriel was loved by many, he had a wonderful sense of humour, he was easy-going, compassionate, always ready to help others. We are devastated by his unnecessary loss, just when his life as a bright, passionate, and motivated adult was beginning."

Detectives said they are still looking to speak to 16-year-old George David who is wanted on suspicion of murder,

The teenager has links to Bromley and Orpington but members of the public have been warned not to approach him.