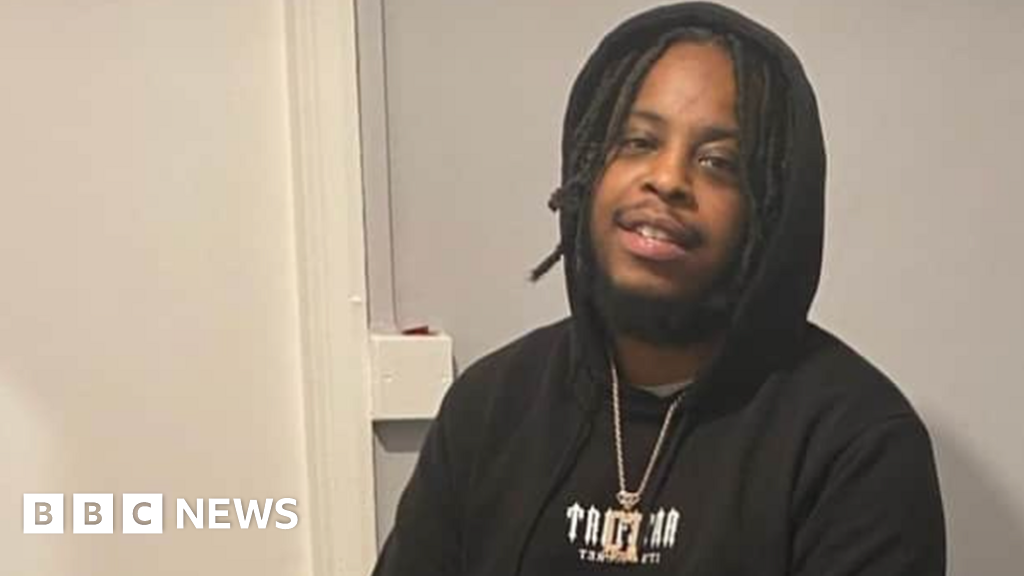 During the incident, the white MG he was driving hit and killed Brazilian Deliveroo moped driver Guilherme Messias Da Silva, 23, who was in the area making a last delivery of the day.

Appearing at the inquest opening, at Inner South London Coroner's Court, he said: "The occupants of a grey Alfa Romeo, both the driver and the suspect who shot Mr Urquhart, have yet to be identified.

They were chased by a passenger from the back of the Alfa Romeo, with Mr Urquhart killed when they opened fire in Railton Road, the hearing was told.

Det Insp Fitzpatrick said he had spoken to Mr Da Silva's mother in Brazil via an interpreter, with the family "very keen to have the body repatriated as soon as possible".

Ms de Sousa said: "I have no words to express how much I'm suffering. He was a great son, very respectful, a hard worker and a happy boy, always with a smile on his face.

"Our city Petrolina de Goiás is grieving his death and everyone is asking for help so we can have his body back.

"I need the body of my child back. I need to give him a hug for the last time.

The coroner told the hearing he would release both bodies on 28 November so the body of Mr Da Silva could be repatriated to Brazil.