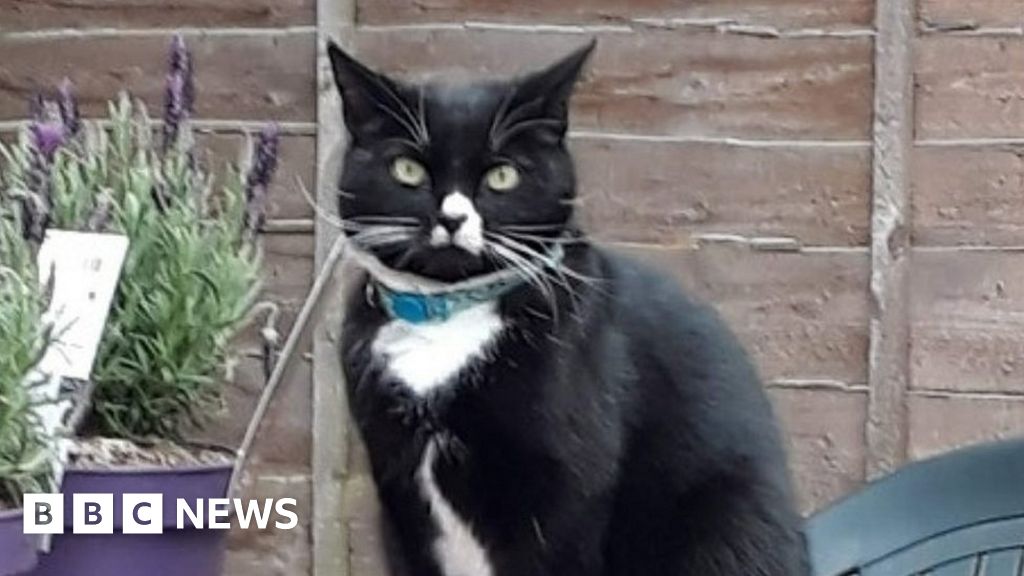 The RSPCA believe it was a "deliberate act" as the line had been tied from a fence to a branch of a tree and then tied around the cat's neck three times in a knot.

She took Jack on as a kitten nearly a decade ago after he and his siblings were found in a neglected state.

She said: "It is just horrendous that someone would do this. He was timid and no-one had ever complained about him.

"Whoever did this did it deliberately as the line was wrapped around him and tied with three knots. It took all my strength to get it off him."

He has viewed CCTV footage from neighbours and is appealing for anyone who may have seen someone acting suspiciously in the area to come forward.

Mr King said: "This seems a deliberate act as the line had been moved from where it was being used for repair work on a tree.

"You have to wonder why someone would do this and it seems strange they would go into a back garden to do it.