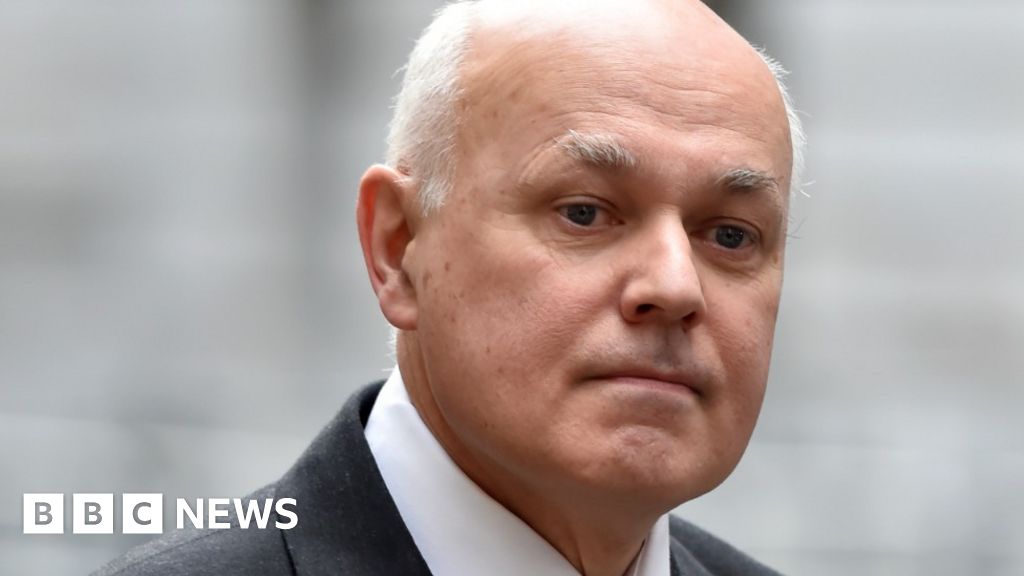 The former Tory leader told Manchester Magistrates Court he feared for his wife and her friend when he had the cone "slammed" on to his head.

The 68-year-old veteran MP said his group was targeted as they walked from the Midland Hotel to the Mercure Hotel as the city hosted the Conservative Party conference in 2021..

Mr Goldspring told the court Mr Bovill had been identified by a detective on the basis of CCTV footage which was shown to the court on Monday, along with some descriptions of the clothing worn by Sir Iain's attacker.

He made it clear the politician had been assaulted in the incident but the question was whether there was sufficient evidence to prove Mr Bovill was responsible.

The judge said: "It seems to me there are a number of difficulties with the identification that had been made.

"The fact is that what [the officer] was working with was vague and flawed in the first instance."

Mr Goldspring continued: "In my view, the identification evidence is weak, it's tenuous, and it is completely unsupported by any other evidence."

Ms Walcott said she accepted the detective made the identification "in good faith" but his "honestly held belief" that the man in the footage was Mr Bovill was not good enough.