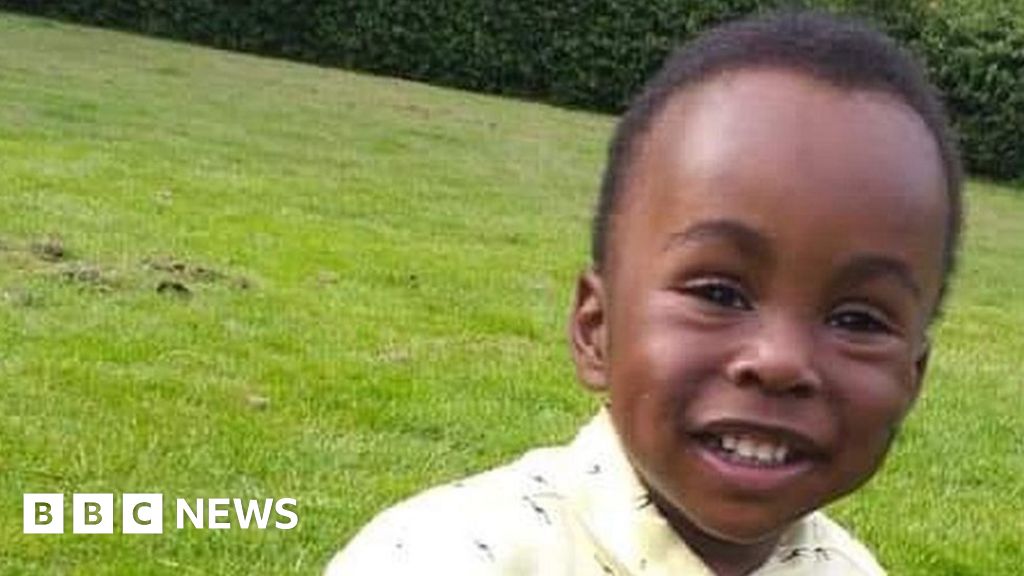 After the coroner concluded mould was the direct cause of Awaab's death at his inquest on Tuesday, RBH's chief executive was called to meet Housing Secretary Michael Gove to explain why no action was taken to fix the issue, despite the two-year-old's father having complained about it for years.