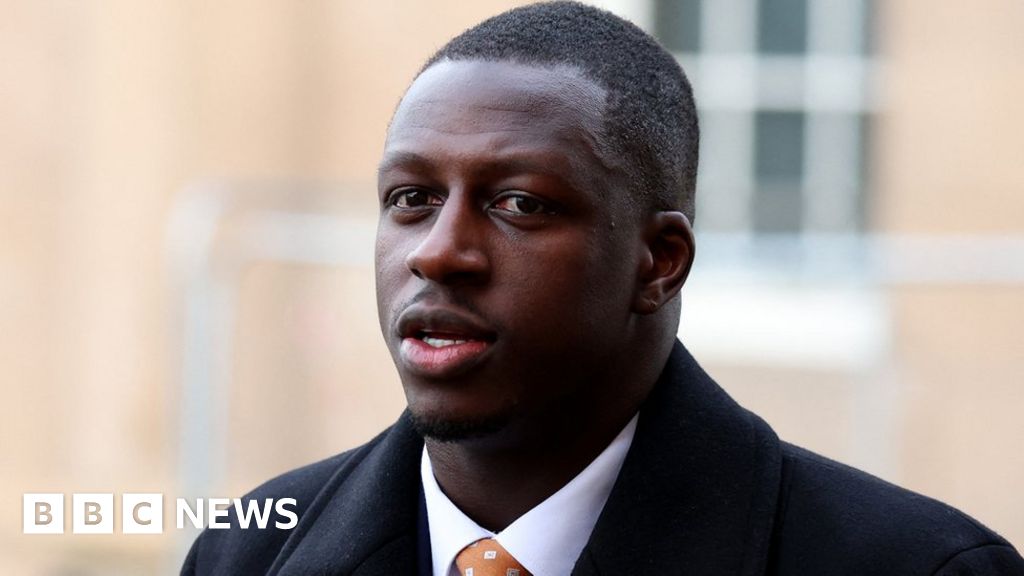 "The defendants had the knowledge, the control and the ever-changing cast of young women that gave them the opportunity to abuse that knowledge and power, the defendants' control of these toxic situations," he said.

However, Ms Laws, giving her own closing speech, said that in each accusation Mr Mendy faced, it was "one word against another" and added that in some way or another, all the complainants were connected to one another.

She added that some of the other complainants had not agreed to hand over their phones for police analysis, so the defence did not know if there were other videos, adding that having "regret" at having "quick, animalistic sex" was not the same as being raped.

"Every complainant is a victim, and if they don't know they are a victim they will be by the time police have second, third, fourth interviews with them," she said.