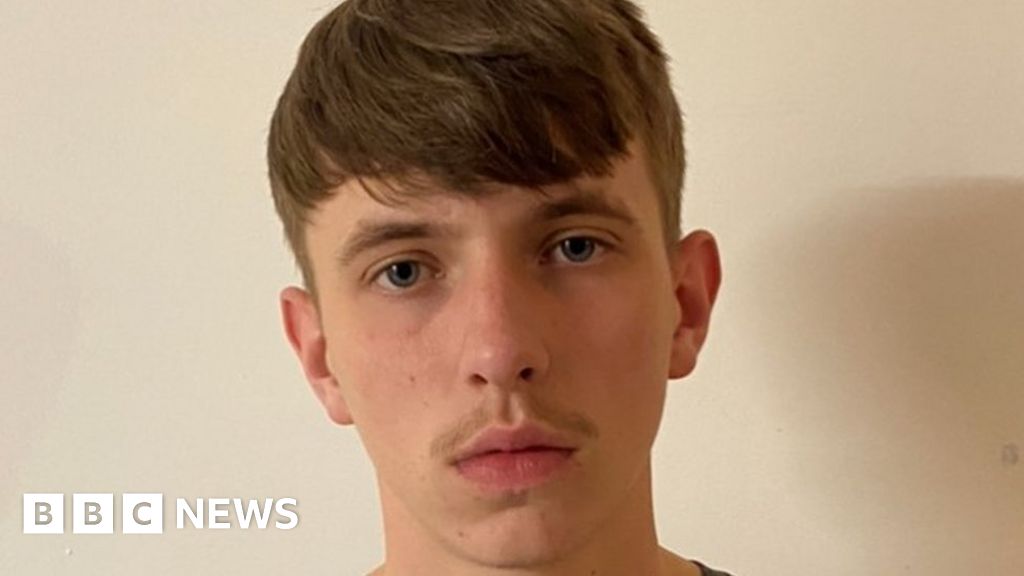 Two teenagers have been arrested on suspicion of murder after a boy was stabbed to death.

Greater Manchester Police said two teenage males had handed themselves in to police stations in the city and were being held for questioning.

A third teenager was arrested in Wythenshawe on suspicion of assault in connection with Kyle's death.

The force said he was also being held on suspicion of affray and possession of an offensive weapon.

Paying tribute to Kyle earlier, his family said he was a "kind and well-mannered young boy" who had never failed "to say 'love you' as he walked out the door".

Appealing for witnesses, Det Supt Neil Jones said a number of inquiries were "being conducted to establish the events that occurred in the lead up to this tragic incident, but these arrests are an important step".

"I urge anyone who may have information about this heartbreaking incident to please come forward and tell the police," he added.