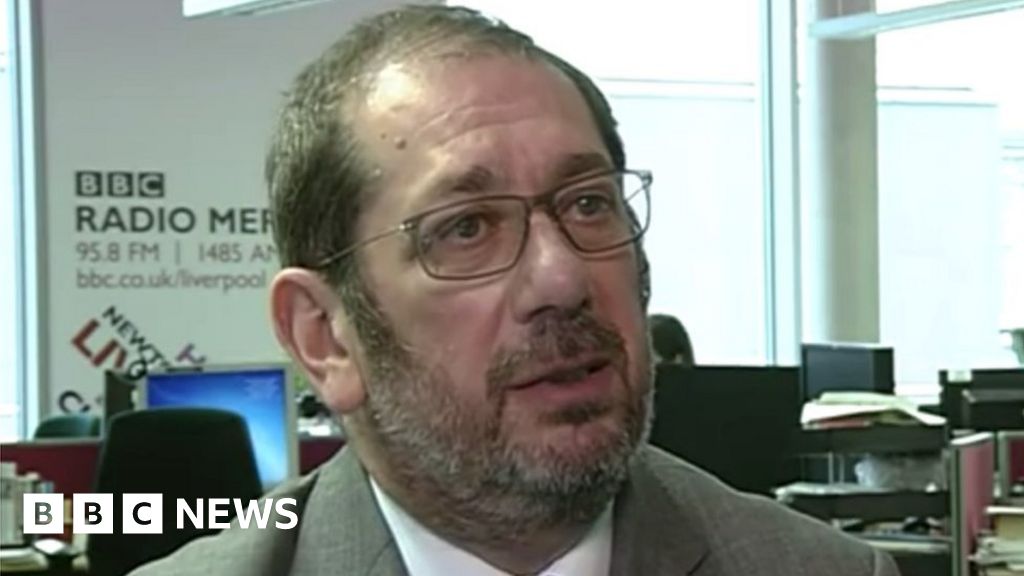 A solicitor who represented some of the Hillsborough families and the former Lord-Lieutenant of Merseyside are to be given the Freedom of Liverpool.

Elkan Abrahamson and Dame Lorna Muirhead have been nominated for the honour along with poet Levi Tafari, who is set to be made a Citizen of Honour.

Mr Gladden said: "Dame Lorna and Levi will be familiar faces to many of you and it is astonishing the number of lives that Elkan has improved and continues to improve through his enduring commitment to social justice.

"It will be a joy as Lord Mayor, if these nominations are approved, to meet these latest nominees and thank them personally when they receive their scrolls at the Town Hall."

She moved to Liverpool in 1964 and was a nurse and midwife at the city's maternity hospital on Oxford Street where she delivered about 3,000 babies in her 40-year career.

Dame Lorna, who later became president of the Royal College of Midwives, said: "To have recognition for this work by the city of Liverpool is very special indeed and I am deeply grateful for this honour."

He is currently working with families as part of the public inquiry into Covid and previously represented people wrongly arrested at the time of the Toxteth riots and families affected by the Birmingham pub and Manchester Arena bombings.

Mr Tafari is a performance poet who has also written plays, toured with the British Council and been Writer in Residence at Charles University in Prague.

He also spent two seasons as poet in residence with The Royal Liverpool Philharmonic Orchestra, and has run countless workshops in schools, colleges and in prisons.