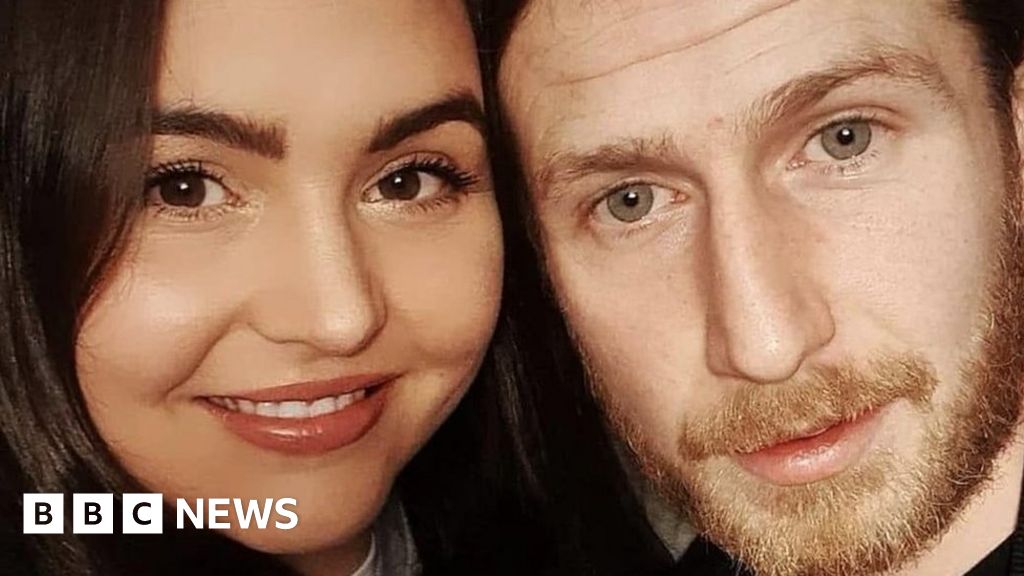 A man who stabbed to death a "hard-working and loving father" days before Christmas in Liverpool has been jailed.

Paul Stenson, 30, also known as Paul Mac, died in hospital after being stabbed in the chest in West Derby on the morning of 19 December.

Merseyside Police said Adam Fletcher, 28, of Liverpool, was arrested after going on the run for five days.

He was sentenced to life with a minimum term of 22 years at Liverpool Crown Court after being convicted of murder.

Demi Walsh, 28, of Rebourn Street, and Nathan Finnegan, 30, of Rawcliffe Road, Liverpool, were also sentenced on Wednesday to 18 months and 14 months respectively for assisting Fletcher, of Palace Road.

Merseyside Police said officers had been called to Princess Drive at 06:30 GMT to reports of a stabbing.

Det Sgt Tim Farley said it had been an "extremely difficult time" for the family days before Christmas.

"Not only did Fletcher fatally stab Paul Stenson, he attempted to evade justice with the help of others and then pleaded not guilty in court throughout his trial," he added.

In a statement following his death, Mr Stenson's family said they had been left "devastated".

"He leaves behind his son, daughter, mother and wife of more than 15 years, who were together since school and practically inseparable."