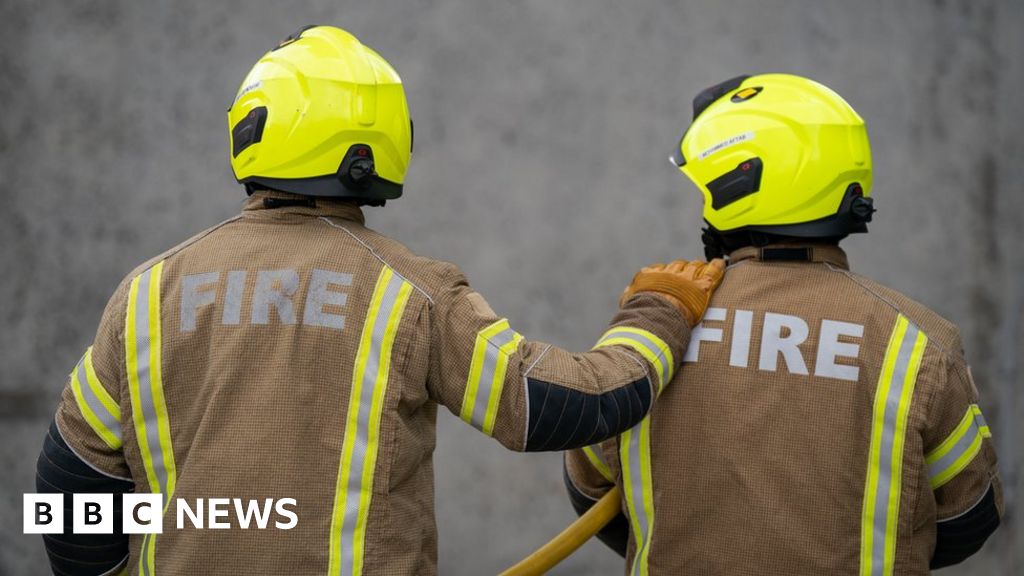 It said a ban on pre-arranged overtime will begin in December and could last for six months.

The FBU's Merseyside secretary Ian Hibbert said the "overwhelming result" of the ballot should not come as a surprise to the authority.

"FBU members do not take industrial action lightly, but we can no longer stand by as our terms and conditions of service are attacked and eroded," he said.

"Our members within the control room have said that this reduction in staffing makes their working life far more onerous [and] it also raises potential concerns with us around the safety of the public [and] firefighters in the time it takes for them to respond to calls coming in."

An MFRS representative said it was "disappointed" at the outcome of the ballot, "but we will not meet any demands which could result in less fire engines, less fire stations, slower response times or fewer staff in our control rooms overall".

"The changes, introduced following extensive consultation with staff and the public, are based on the demands placed on the service," they said.

"MFRS is twice as busy during the day than it is at night, so the changes have actually resulted in an increase in staff available during the day and a decrease at night when there are less calls.