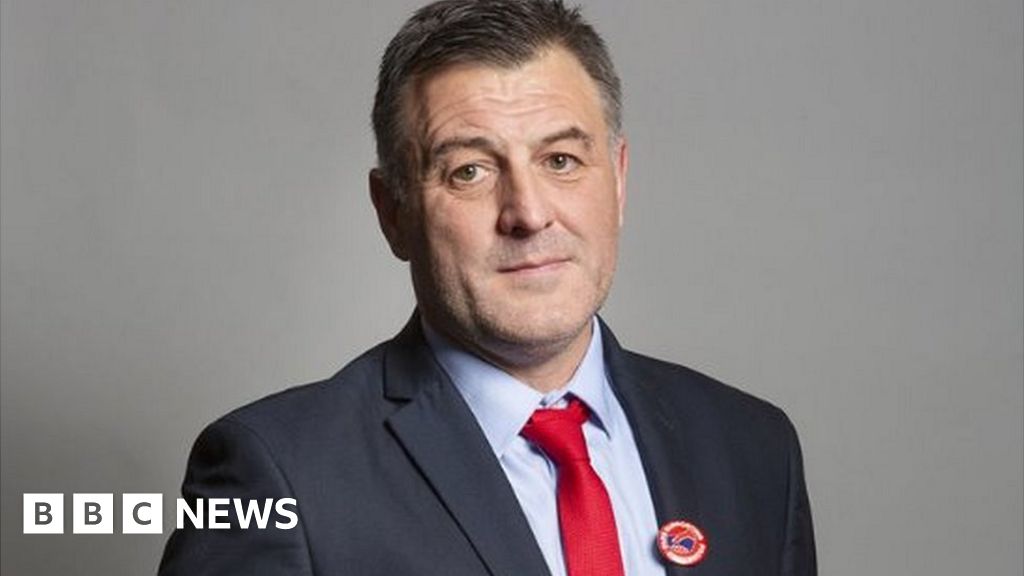 An MP who wants to remain as a Labour candidate at the next election has said he will be "seeking guidance" from police over alleged intimidation.

Mr Byrne, who was elected to Westminster in 2019, has become a well-known campaigner on food poverty and is one of those pushing for the introduction of a Hillsborough Law.

"The intimidation I was met with when hosting two mayors, a local councillor and local party members in my constituency was shameful and anyone involved in this appalling behaviour, including local politicians has been blocked from my social media," he said.

He added that he had "taken this action in support of my own and my team's mental health and safety in light of the death threat we faced recently" and would be "seeking guidance" from Merseyside Police and Liverpool Council in the days ahead.

Mr Byrne's version of events has been disputed by supporters of Mr Lavelle, who did not wish to be named but told the BBC they did not witness any intimidation, jeering or even banter.

"I had friendly interactions with members supporting Ian as they walked towards us, some of whom I have deep respect and admiration for as I have known them for years.

"I will repeat what I said earlier today in that, in the case Ian is reselected, I will be there at every campaign session to get him re-elected in West Derby.