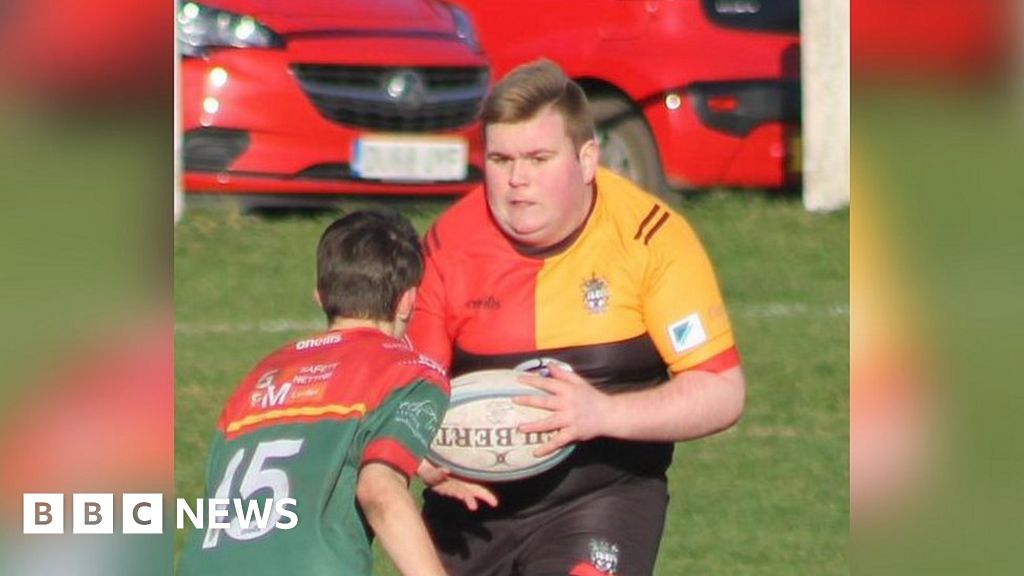 A teenager, who had not played rugby for three years while being treated for leukaemia, has said returning to the pitch was "emotional" as it was his "light at the end of the tunnel".

He said he had been "desperate" to put the kit on again and that "lovely gesture" made it "very special".

Connor has played at Southport Rugby Football Club since he was five, while also playing at school, and he has grown up with most of the squad.

"I played almost every day and I was desperate to play again. It was my light at the end of the tunnel."

Connor said being back in the changing room was "amazing" and then walking through the tunnel with a guard of honour by both his own team and opponents Sandbach U18 Colts was a "lovely gesture".

His mother, Joanne Ellerton, said Connor was treated for ear infections in the months before he was diagnosed with the blood cancer.

However, Ms Ellerton said not being able to play rugby was tough for Connor, although he did still attend games.

"He found missing rugby the hardest thing," she said, adding that he just wanted to get back to playing with his friends.

Now he is in remission, Ms Ellerton said she did not expect the club to "make such a fuss" of Connor but they had always been supportive.