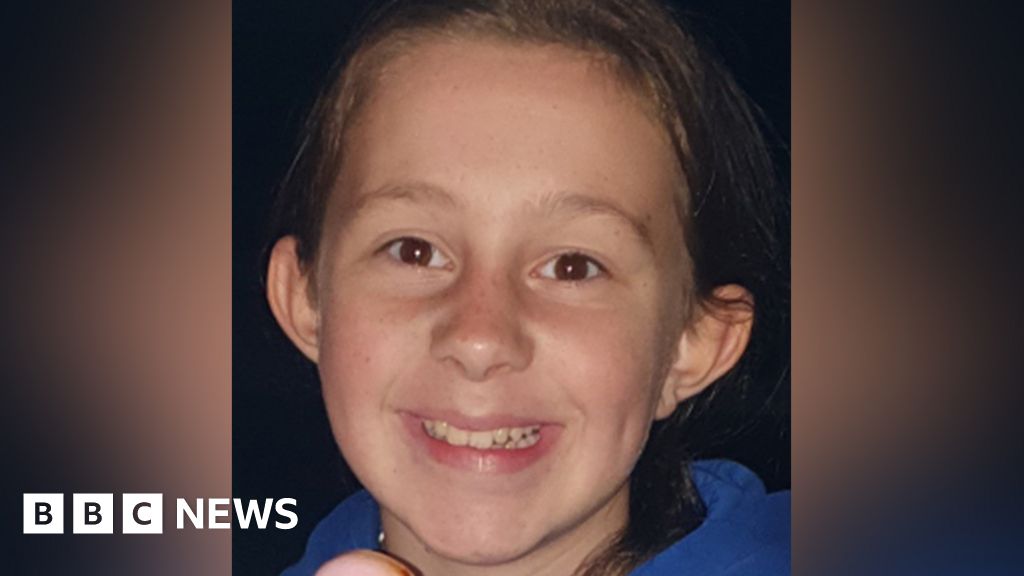 The mother of Ava White, who was stabbed to death a year ago after a row over Snapchat, has said she feels like she is living a life sentence.

The trial heard Ava and her friends had became involved in an argument with the teenager and three of his friends after the boys recorded Snapchat videos of her group.

Ava's friends said the boy, who was 14 at the time, "grinned" after stabbing her in the neck with a flick-knife before fleeing the scene.

Ms White, 39, told BBC Radio Merseyside: "We're the ones living the life sentence. It's easier for the offender to do the crime, get 13 years in jail and come out after that.

Recalling the night Ava was killed, she said: "I just remember getting a phone call off my sister saying Ava had been stabbed… and I can remember thinking she's made some kind of mistake… Ava won't have been stabbed.

"She was funny, she was a practical joker. She was always hiding behind the doors popping out when I was doing the dishes… jumping scaring me. She loved trampolining, she loved gymnastics," she said.

They have been raising money for bleed control kits, which are designed to treat stab wounds, to be installed in public places and aim to distribute 50 kits across Liverpool city centre.