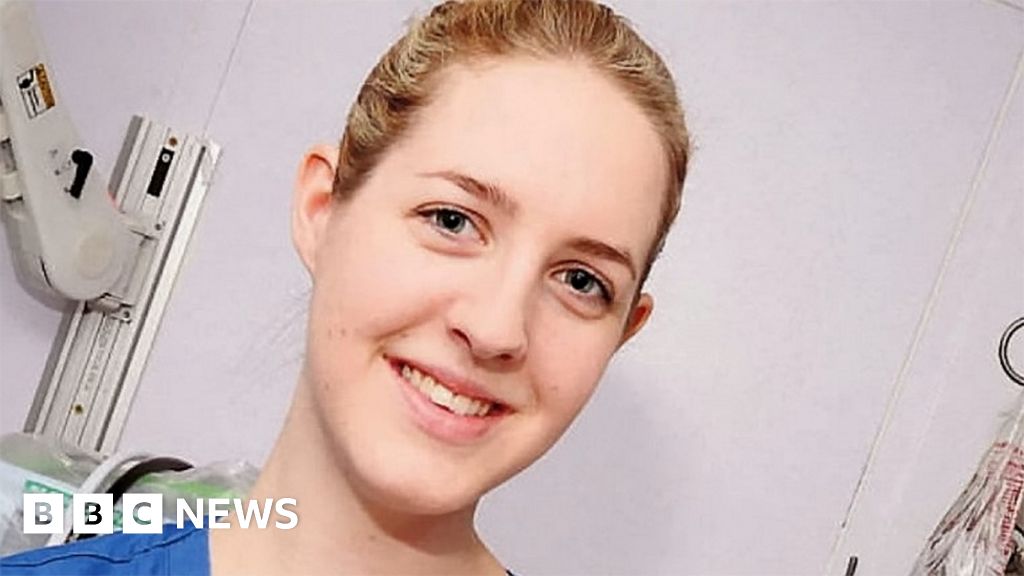 No babies on the unit were being prescribed insulin at the time and three of Ms Letby's former colleagues have said they did not give the medicine to the child, Manchester Crown Court has heard.

Discussing how insulin could be given, Prof Hindmarsh said the medicine could not be taken orally as it would be broken down by stomach acids.

She said tests for Child F showed high levels of insulin alongside low levels of a hormone called C-peptide, which confirmed he had been given insulin as a medicine, rather than it being naturally produced by the body.