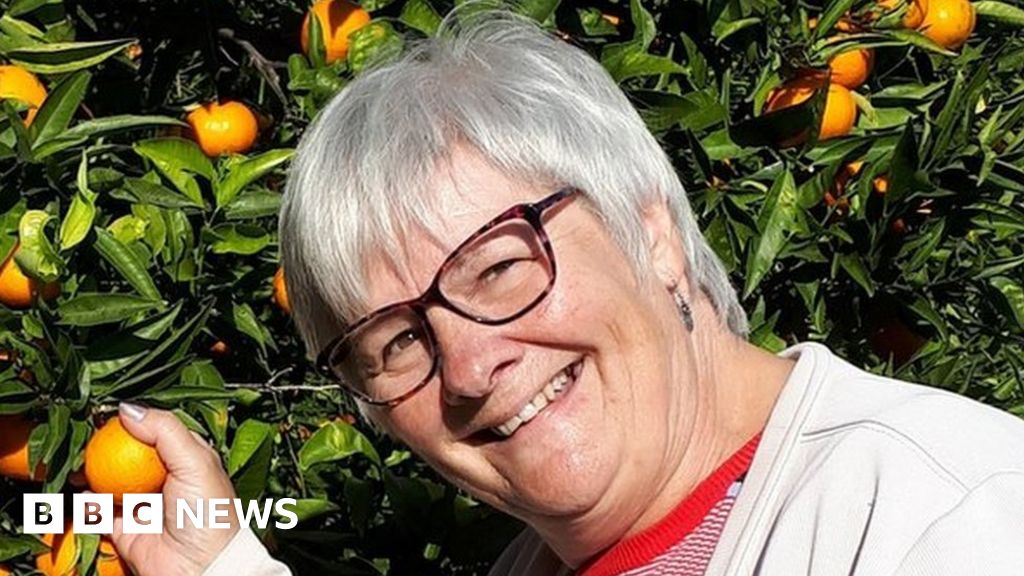 The family of a woman who had a cardiac arrest following a lack of life-saving medication is suing the hospital where she died.

Karen Jane Winn, 61, of Northwold, near Thetford, Norfolk, was diagnosed with a serious blood disorder in April 2019. She died three days later.

Mrs Winn, who was known as Jane, was admitted to the hospital on 12 April on the advice of her GP after complaining of being "very unwell".

An inquest held in October 2020 heard she should have been placed on medication to prevent blood clots as soon as blood test results were available on 12 April.

It was not administered until an hour before Mrs Winn died, when she received a single dose which was not sufficient to break up any blood clots that had already formed.

It was also told an automated warning system for patients at risk of blood clots, which was embedded in her electronic case record, was manually overridden 58 times.

A post-mortem examination confirmed widespread blockages in the arteries in her lungs, and "significant" blood clots in the veins in her upper legs.

"This medication had been earlier identified as being essential for her treatment and the non-administration of this essential medication amounts to neglect," he added.

In a statement released via his solicitor, Mr Winn said it was "obvious" that his wife needed to be admitted to ICU, where more frequent monitoring "would no doubt have presented a different outcome".

"The failure to provide a basic level of care, took away my sons' mother, and my best friend of almost 50 years together."