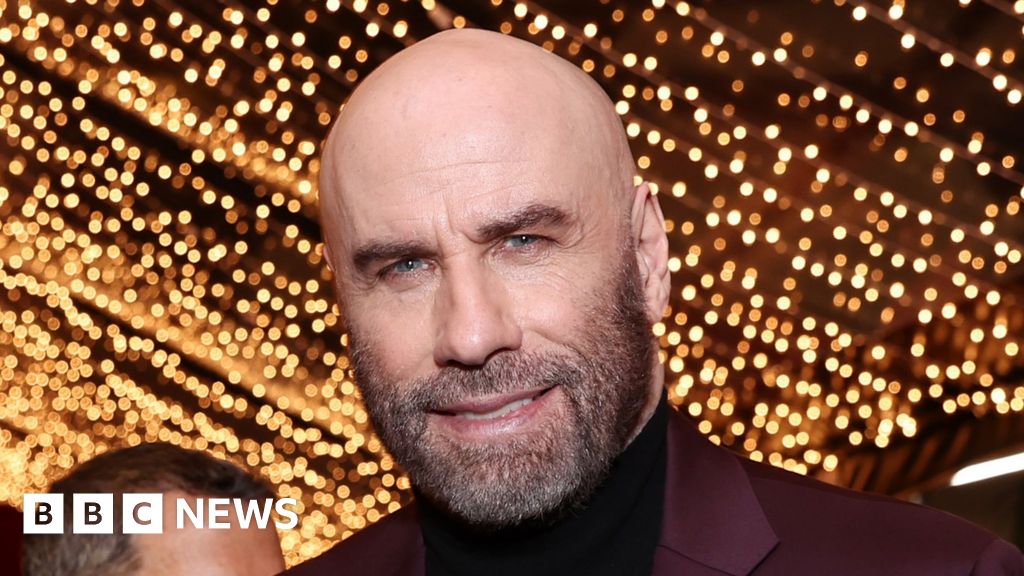 Studio director Crispin Buxton said the decision, taken by its owner who was in the book industry, was "financial" as "the sums did not hold up".

"It was challenging, but I'm pretty chuffed with what we did," Mr Buxton said. The building is now being used as a book distribution facility.

Productions that were shot at the studio included This England, a Sky Atlantic TV drama starring Kenneth Branagh; The Shepherd, a short film featuring John Travolta, and romantic dramas The Souvenir and The Souvenir Part II.

In April, Grease star Travolta was spotted out and about in the county while he shot his film., including in a Morrisons supermarket and Wetherspoon pub.

Mr Buxton, who has worked in the film and TV industry for more than 30 years, said: "It's disappointing, but the reality is the sums did not hold up.

"The level of investment required to make a go of it was not forthcoming."

He said the biggest challenge was bringing films to Norfolk, as not everyone wanted to film in the county.