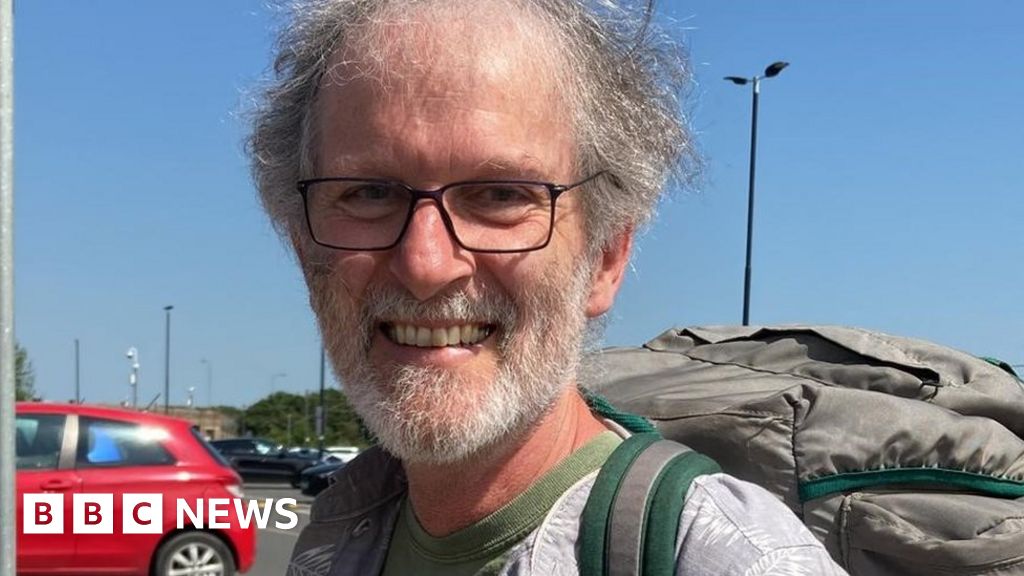 With train strikes affecting commuters across England again, passengers have been having their say on how it has changed their journeys and what they hope comes from the industrial action.

The 62-year-old, from Southwell in Nottinghamshire, was travelling from Newark to London King's Cross on Wednesday before heading out to Europe, and praised staff for trying to assist travellers.

"I've just been in the station there and they've been nothing but helpful in trying to get me to London.

"The difficulty is tomorrow I head off across Europe - I'm going off to Hungary hopping from train to train - and I think the most difficult thing is going to be, rather unfortunately, getting out of the UK.

"Clearly there's rights and wrongs on both sides, but clearly not to sit down and negotiate seems ridiculous," he said.

"I wouldn't say I support it because I appreciate the inconvenience it's caused thousands of commuters, but if it's going to work then I guess it's worked for them and they've achieved what they were looking for."

"I support what they're doing to get the conditions they want to work in so to me it's not much of an inconvenience," he said.