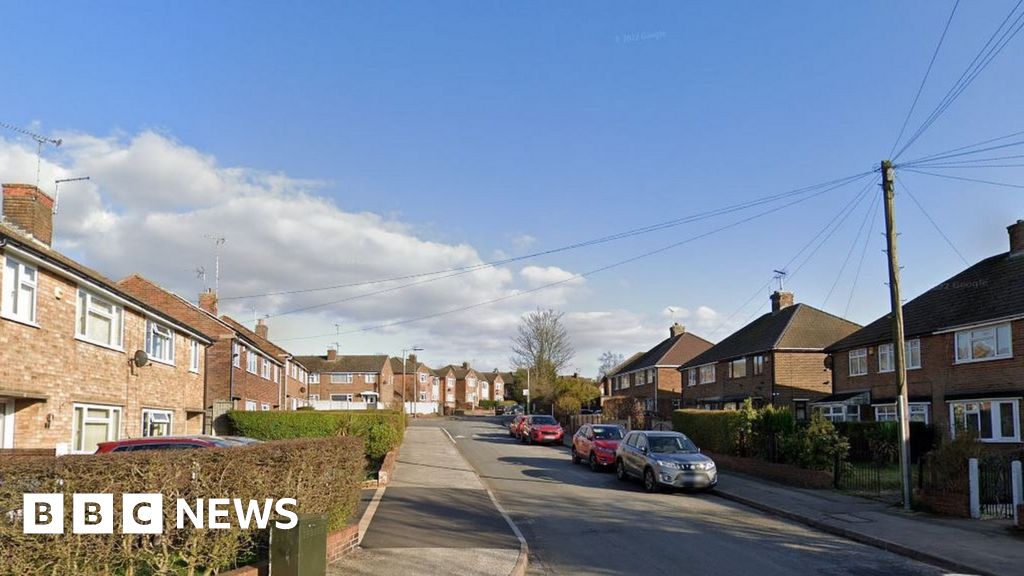 Officers said the victim may have been targeted by the group

A 13-year-old girl has been arrested in connection with what police have described as a "nasty and sustained" assault in Nottinghamshire.

The attack happened at around 17:30 BST on Wednesday in Glenside, Kirkby-in-Ashfield, police said.

The 25-year-old victim was attacked by a small group of people and needed treatment in hospital for facial injuries.

Officers said they were working to identify other suspects.

Det Katie Hurrell said: "This was a nasty and sustained attack that we believe may have been targeted at the victim.

"We are working hard to understand what happened and would like to speak to anyone who witnessed this incident of who has CCTV footage."