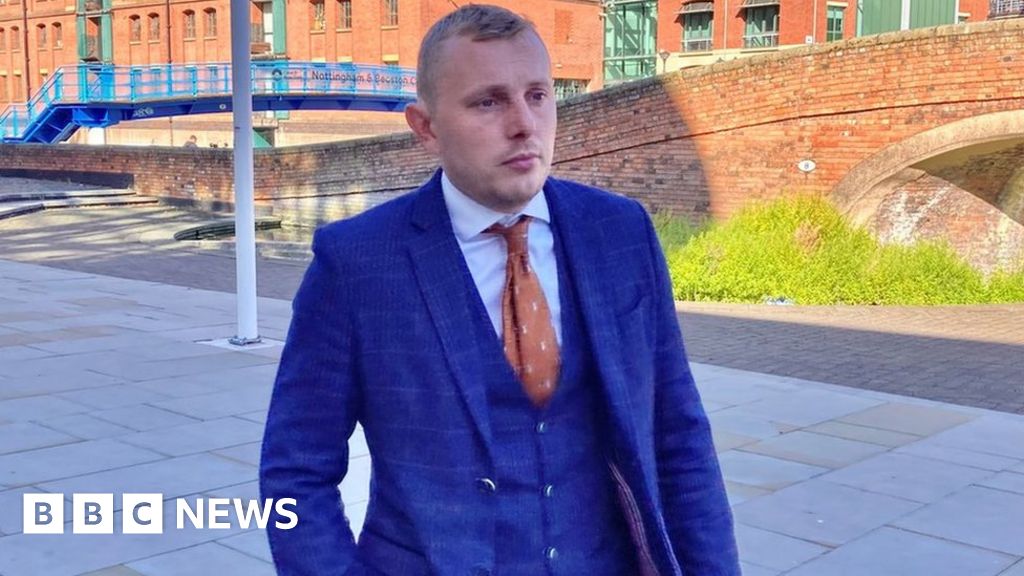 Tom Hollis, deputy leader of Ashfield District Council in Nottinghamshire, was spotted by officers while on his way home from bingo in September 2020.

The verdict comes a day after Hollis was convicted of harassing neighbours who had accused him of holding hot tub meetings during a Covid lockdown.

Nottingham Magistrates' Court heard Hollis had been returning home from bingo in a Range Rover when two police officers in an unmarked vehicle spotted the defendant travelling at high speed along Outram Street in Sutton-in-Ashfield.

James Gregory, who was filling up his car on the forecourt, said the Range Rover "swung" onto the forecourt and he "had to take a step back" as he thought he would be hit.

The court heard Hollis then reversed at "five miles per hour" into a police car that parked up behind him on the forecourt. This was accepted to be an accident.

Summing up the case, District Judge Grace Leong, said Hollis claimed he was "not in a hurry" and it was a "leisurely drive home".

Hollis said in cross-examination he had been driving at 30mph, but this version was rejected by the judge.

The defendant also claimed he had not realised the blue lights were for him but Ms Leong said this was "utterly implausible" and he would have seen the lights well before he got to the petrol station.

"Mr Hollis, was very lucky not to be prosecuted for dangerous driving, travelling 60 to 70mph in an area which has traffic calming measures," the judge said.

On Thursday, Hollis was convicted at the same court of of two counts of harassment against his neighbours.

The court heard he had concocted a false knife threat allegation and sent a threatening letter on council-headed paper after they told police he had been hosting meetings in his hot tub.