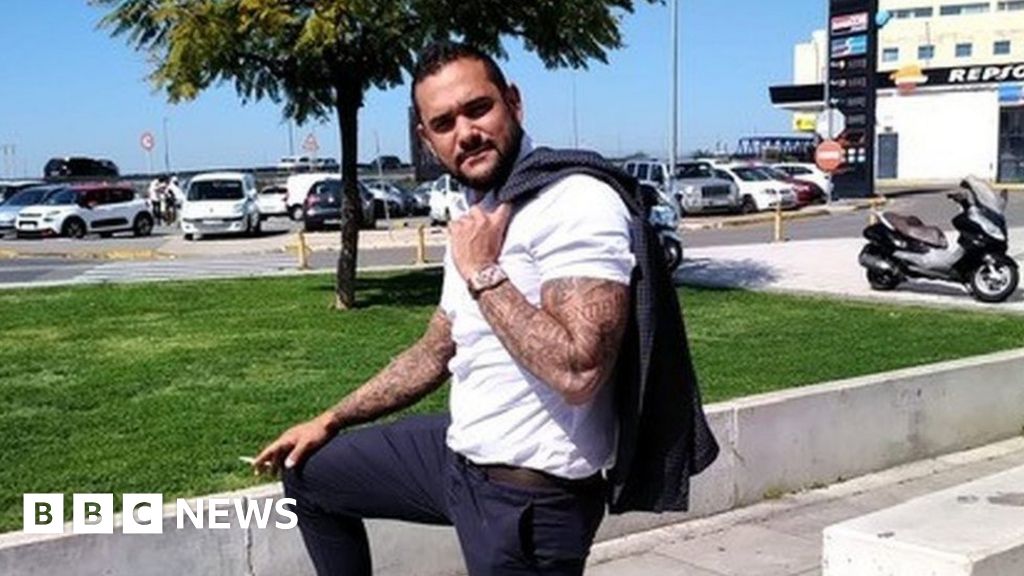 The family of a British man who died after an altercation at a Majorcan nightclub has welcomed a UK coroner's investigation into his death.

Lorraine Thompson said her "amazing" son - a father of two - was pinned down by nightclub security staff following a row over him removing his T-shirt because he was too hot.

She told the BBC the Spanish Civil Guard - the Guardia Civil - were called and her son was handcuffed, tasered and injected with tranquilisers before going into cardiac arrest.

He was taken to hospital where he was kept in an induced coma before doctors advised his life support be switched off on 31 July.

Mrs Thompson has raised concerns about the thoroughness of the Spanish authorities' investigations in her son's death and she said she was pleased South Staffordshire Coroners Court have become involved.

Mrs Thompson said: "When the documentation came through to the UK there were a lot of statements made that were not properly substantiated.

"The UK coroner feels there are gaps and that it needs looking into seriously."

She said she wanted the circumstances of what happened that night to "be brought out into the open".

She added: "He was a handsome well-groomed man who didn't go out looking for any sort of trouble.

"We will continue fighting for justice for Toby and for those who have caused this to be held accountable."

The Guardia Civil has previously said in a statement: "Upon the arrival of the Guardia Civil police, this man was violent and police reduced him to be assisted by medical services.

"He was taken to the hospital for treatment. There, once while he was being assisted, he was arrested for a crime of injury."