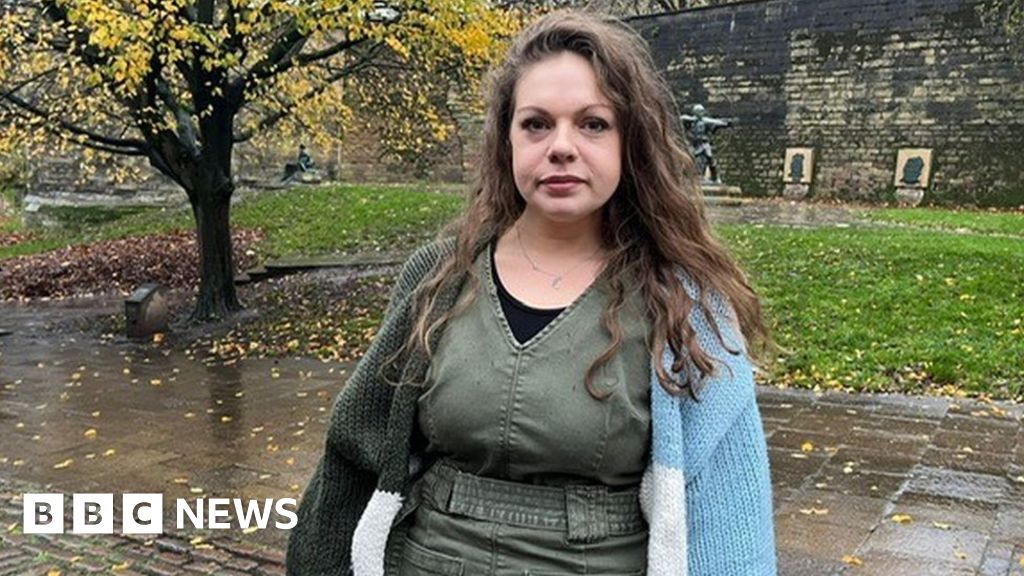 Traders at a Christmas market that had been due to take place at Nottingham Castle fear they have lost thousands as a result of its sudden closure.

Traders at the market, which was due to take place at the weekend, said businesses in the city would suffer as a result.

The Christmas craft market was due to take place in the castle's grounds from Friday to Sunday but has now been cancelled.

Neal Price, the director of Chilli Bobs, a business that sells sauces and pickles, said: "It's one of our busiest times of the year and we were getting really excited and getting ready for this weekend's market.

"Each trader was looking to make around £2,000, if not more. This near to Christmas, that's very difficult for us to overcome.

"The majority of our business is done by events like this throughout the year. We were hoping Christmas would be good and bring things back."

"The footfall for the castle is always fantastic. This weekend was one where people get their Christmas presents. It's a real shame."

In its statement, the trust that runs the castle said: "This is a heart-breaking day for trustees, our staff, visitors, and the city.

"While visitor numbers have been improving, they have unfortunately remained highly unpredictable and significantly below forecasts, mirroring the difficulties seen across the whole cultural sector."

Nottingham City Council, which owns the castle, described the decision as "hugely disappointing and a significant blow for the city and its visitor economy".

"Our immediate priority is to work with the appointed liquidators to safeguard the site and its collections while it is not operational and to support staff at the castle affected.

"We appreciate the significant efforts they put into the site and understand how devastated they must be by this news.