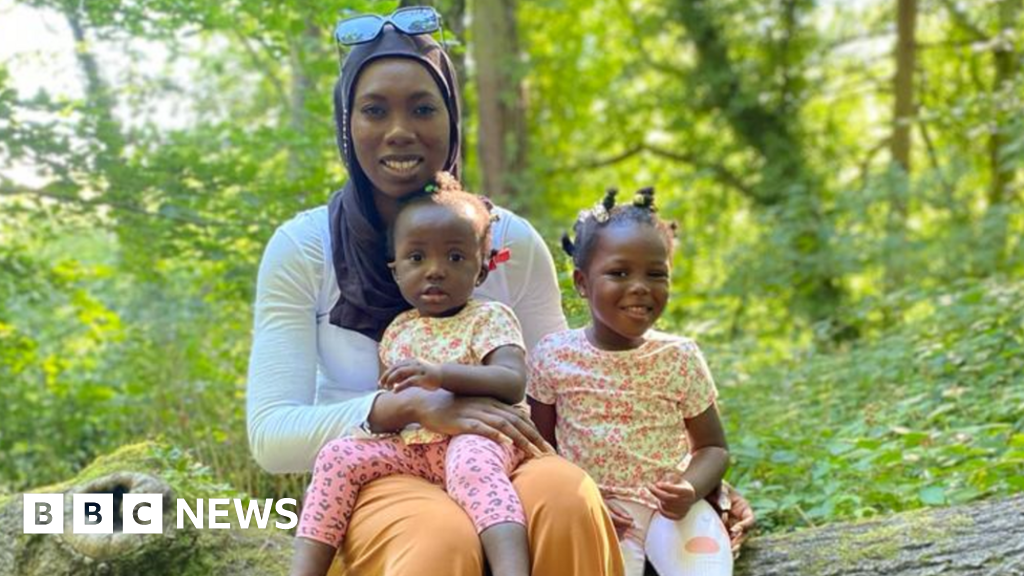 A man has appeared in court charged with murdering a mother and her two daughters, who died after a flat fire.

Mr Barrow spoke only to confirm his name and was remanded into custody to appear at Nottingham Crown Court on Monday.

Ms Hydara had been put on a life support machine but died two days after her daughters.

Her husband and the father of the girls, Aboubacarr Drammeh, 40, was out of the country at the time of the fire.

A vigil was held on Thursday and large number of tributes have been left outside the property.