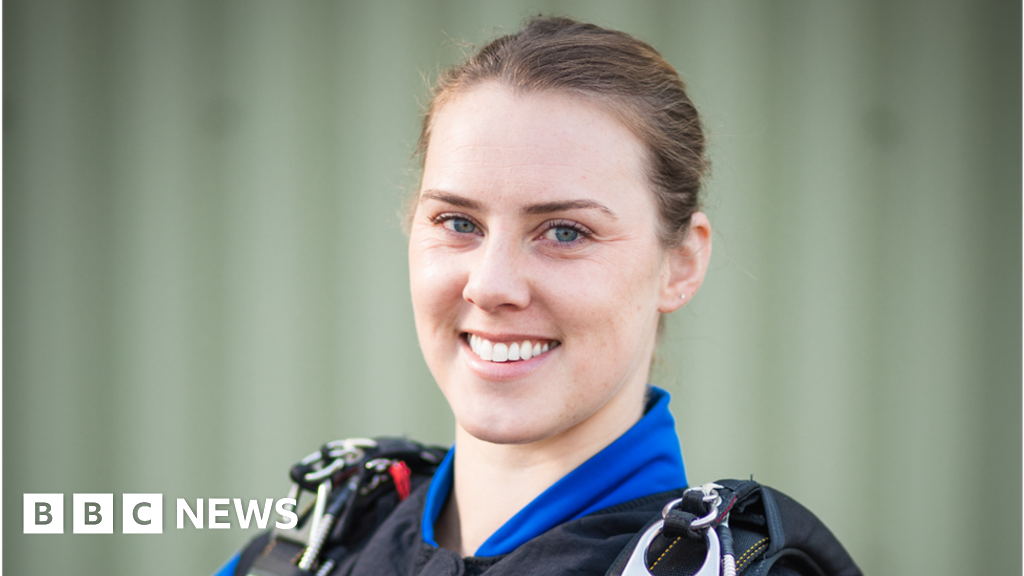 A police investigation into the death of a RAF instructor who died when her parachute failed to open during a free-fall jump has been concluded.

Thames Valley Police had been looking into possible offences of corporate manslaughter and gross negligence..

It has handed over its findings to the Health and Safety Executive (HSE) which will make its own inquiries.

The HSE will investigate if any breaches under the Health and Safety at Work Act have occurred.

Principal inspector Stephen Faulkner said it was important the HSE carried out its own "thorough and conclusive investigation" to determine the cause of the incident.

"HSE will draw upon the evidence gathered so far and call upon its own specialist investigators and independent support in what is likely to be a complex investigation," he added.

Sgt Fisk, who lived in Carterton, was described by colleagues as "conscientious" and having a "bubbly personality".

From a military family, she was born in Nuneaton, Warwickshire, and joined the RAF in 2011 as a physical training instructor.