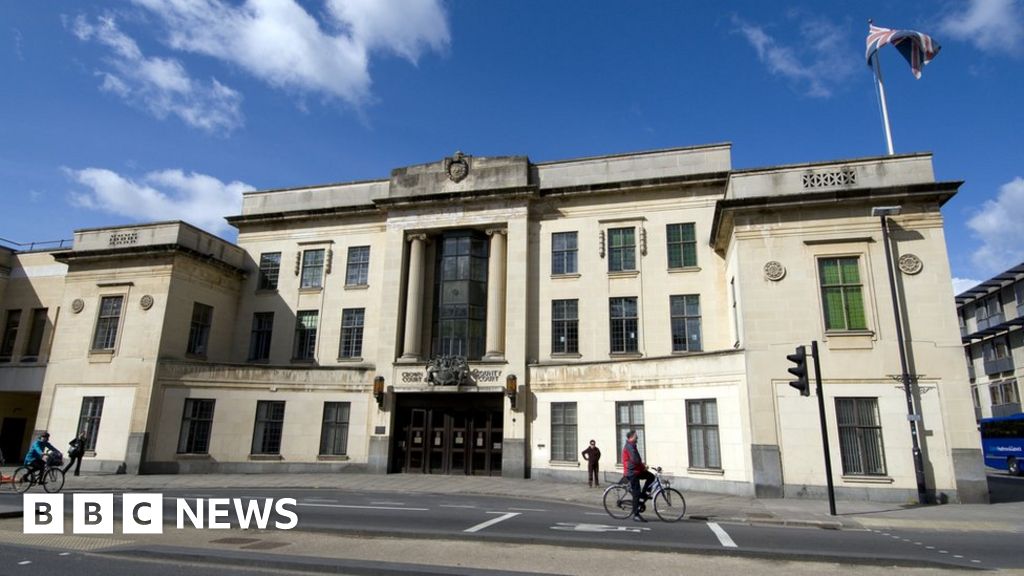 A man accused of spiking two men with an "aphrodisiac" drug before sexually assaulting them said any contact they had was consensual.

Luiz Da Silva Neto, 35, is accused of committing some of the alleged offences at his home in Middle Barton, Oxfordshire, in November and December last year.

The jury heard the first alleged assault took place at the property where the first complainant and Mr Da Silva Neto had gone to do some work.

They drunk alcohol before the man began to feel tired and went to sleep fully clothed but when he woke up he was naked, the court has heard.

When leaving the property, he noticed what he described as a syringe on the side of the kitchen and became convinced he had been drugged, jurors have been told.

Mr Da Silva Neto told prosecutor Matthew Walsh it was "not the truth, not at all" that he had drugged the man with a substance that could have been GHB or GBL.

The second man was on a night out in central London before he was allegedly assaulted at a property in Oxfordshire, the court has heard.

He said: "It seems to me that he was a guy outside a nightclub. He was looking for some fun and a night out.

"I invited him, not thinking that he would come with me. It is not something I would have done if I was not high to be honest."

Mr Da Silva Neto is accused of two counts of administering a substance with intent, two counts of causing a person to engage in sexual activity without consent and one count of kidnapping, rape and committing an offence with intent to commit a sexual offence.