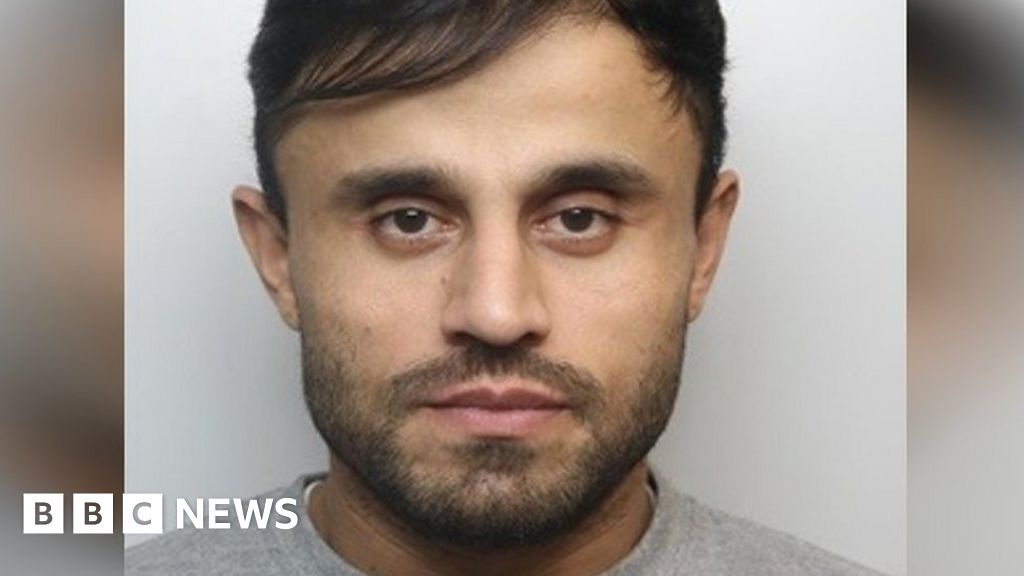 The first victim drank alcohol with Da Silva Neto at the property after travelling to do work there with him but "began to feel suddenly tired".

He fell asleep fully-clothed but awoke to find he was naked and his body "wouldn't work...as if he was paralysed" as he was sexually assaulted.

The next morning, he felt "broken in two" but on leaving saw an empty syringe and was "convinced he had been drugged".

The second victim had been at a London nightclub and married for a few weeks before Da Silva Neto drove him to Oxfordshire in a hire car.

He awoke naked "in a strange house" at about 10:00 the next day with "no idea what had gone on", before returning home to London "confused, distressed and upset".

He had been reported missing and "couldn't account for the hours between leaving the bar and waking up in the bed".

Da Silva Neto was found to have raped him, administered a substance to stupefy to allow sexual activity in the cottage and caused him to engage in sexual activity without his consent.

He was cleared of kidnapping him, kidnapping him with the intent of committing a sexual offence outside the nightclub and administering a substance to stupefy him to allow sexual activity in the hire car from London to Oxfordshire.

Da Silva Neto claimed all sexual contact he had with the men at the rental cottage, owned by his partner, was consensual and that he had never drugged anyone.

The first victim said he had been diagnosed with PTSD and he has been seeing a counsellor and psychologist since the attack.

He said: "This is the worst experience I've ever survived or lived through. I'm heterosexual, I'm Catholic, and… it's something I need to digest."

He said Da Silva Neto was a "danger to society… he should be in prison, that's where he belongs. You can't ruin someone's life."